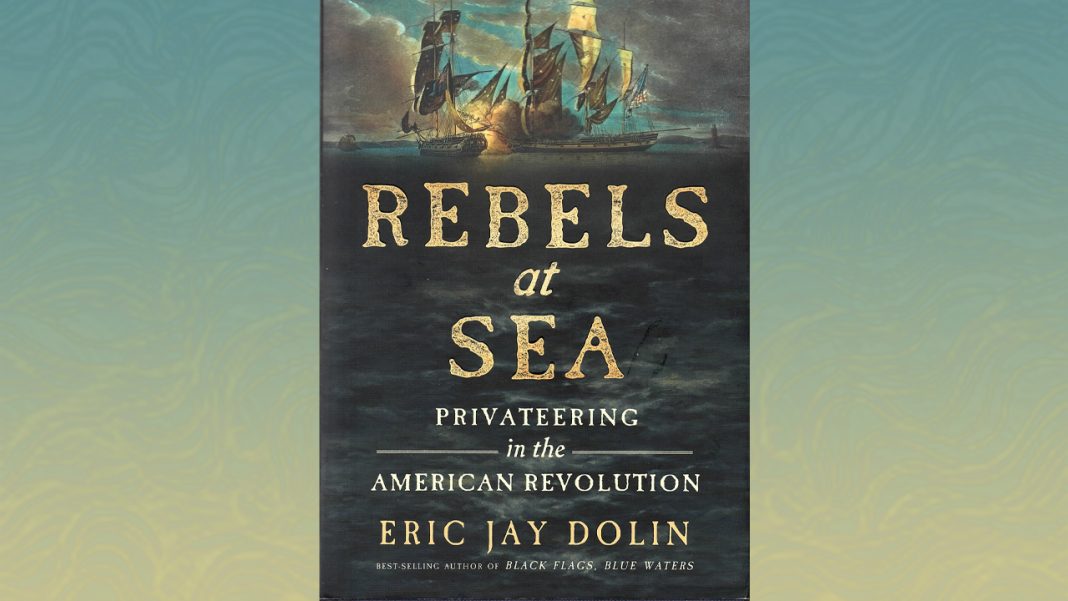 Joe Biden, the most anti-gun President ever, is fond of saying that the Second Amendment has always been limited, and that at the time it was drafted a person could not, for example, buy a cannon.

Au contraire. Historians agree that simply isn’t true.  As evidence, consider the fact that during the War of Independence, ship owners were buying cannons dozens at a time.

Seen by the British as legalized pirates, the privateers were seen (for the most part) by the Colonists as citizen warriors fighting tyranny. George Washington’s main objection to privateering was that it drew so many men who might otherwise have joined the Navy: because their shared the profits from auction of captured ships and cargo, privateering was a quick route to wealth.

That is, if you made it through the conflict. Dolin notes, “…the British government despised privateersmen and threw them into prisons where horrific conditions killed many thousands. Thus capture could be a death sentence.” Despite this, the Americans kicked butt. Dolin quotes from England’s  London Advertiser in 1776, “…the value of the (American) vessels (captured by the British), and the cargoes taken from them is trifling, whereas those they take are worth more in proportion than ten to one.”

Oh, and the cannons? The privately owned ships fairly bristled with them, sometimes dozens. Dolin writes, “Privateers also competed with the navy for cannons and gunpowder, which were in limited supply. Because the privateer owners had deep pockets, they were often able to outbid the government for these items. Some, such as the successful Providence merchant John Brown, also owned foundries that made cannons, and they favored their own privateers over naval ships when it came to selling them.”

I would send my copy of “Rebels at Sea” to President Biden at the White House, but why? If he doesn’t listen when the Washington Post tells him he was wrong he’s certainly not going to listen to me…or to Eric Jay Dolin, to whom I give a big thumbs up for “Rebels at Sea.”