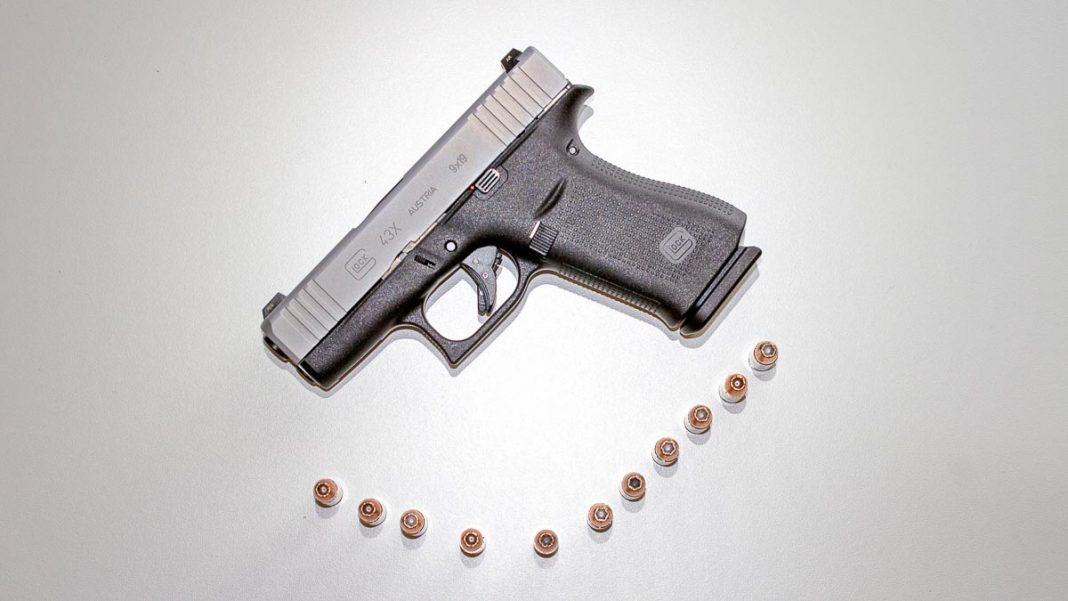 I trust you are all familiar with the recent Indiana case where a heroic young armed citizen stopped what would certainly have been a horrendous mass murder when he drew a concealed pistol and shot the gunman dead.  According to reports, it took him ten shots to end the deadly threat.

In states with the ten-round magazine limit law, that would have left him with an empty gun, or at best, a gun with only one round in the firing chamber.

In his 1957 book “Fighting Handguns,” the great authority on gunfighting Col. Jeff Cooper wrote, “I’ve been told in a well-known law enforcement school that if you can’t settle the matter in six rounds you’d better take up some other line of work. This is like saying that if you can’t win all your fights in the first round you’d better give up boxing…Sure you should have things under control in six rounds, but just suppose you don’t!” (Page 57)

There are good reasons why both pistols and rifles with greater magazine capacity have become so popular among law-abiding armed citizens, and have become virtually standard with law enforcement and private security personnel.

It’s why I carry spare ammunition whatever gun I’m carrying.

As I tell my students, “A gun without enough ammunition is a temporary gun.”