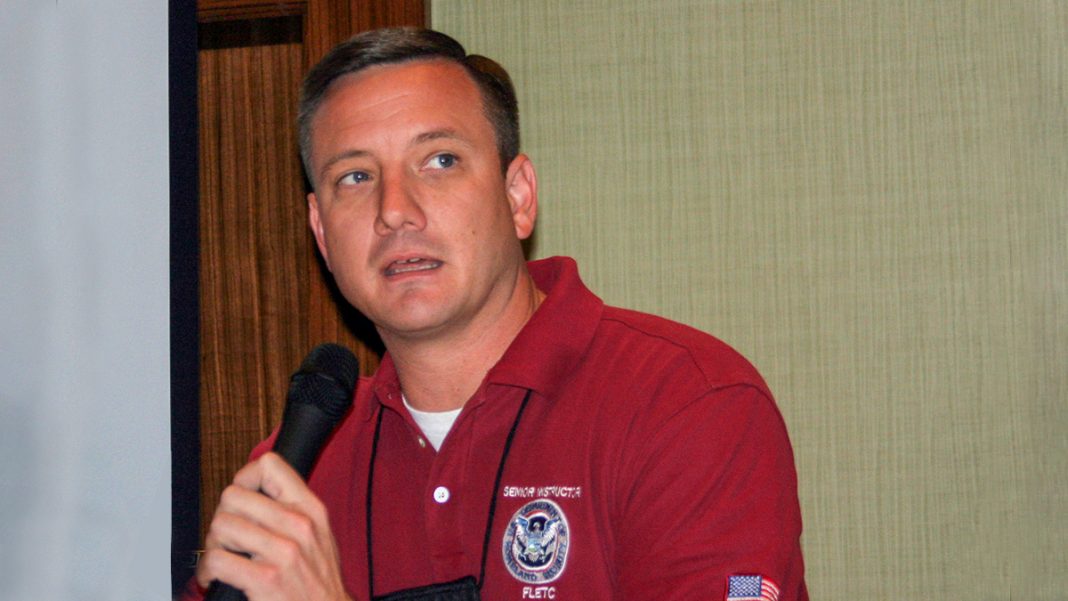 While everything from the pandemic to the election results seems to leave us with less than usual to give thanks for, we can at least be thankful that we’re still here. The Evil Princess and I wish a peaceful and fulfilling Thanksgiving to all.

One recurring theme of this holiday seems to be, “How do we avoid unpleasant arguments at family gatherings such as these?”  Well, we can give thanks for the fact that a “Zoom Thanksgiving” at least gives us a “mute” option.

For some time now, the gun prohibitionists have been urging their followers to “engage in conversation” about this issue at family dinners, despite the long-standing conventional wisdom about avoiding religious or political debates at friendly get-togethers.  Unfortunately, most prohibitionists’ idea of “negotiation” is “How much of your rights and property can we take away from you to make us feel good and enhance our virtue signal?”

Meanwhile, in the criminal justice sector, the latest buzzword of the clueless is “de-escalation training for police.” Those of us who have actually done police work tend to find this wryly amusing, since cops have been the masters of de-escalation the whole time. You see, we’d rather talk angry, raving people down from their rage than have to roll around with them in the gutter while they’re punching, biting, gouging and head-butting.  For generations now, George Thompson’s concept of “Verbal Judo”™ has been part and parcel of police training.  It works well, but not perfectly, simply because reasoning with the unreasonable is a contradiction in terms.

An excellent read on the topic can be found here. It was written by my friend John Bostain, late of the Federal Law Enforcement Training Center and one of the nation’s leading law enforcement trainers. John has always been a star attraction at the annual conclaves of the International Law Enforcement Educators and Trainers Association where among other things he has appeared often on the Panel of Experts on Firearms/Deadly Force Training that I moderate there each year, and at the American Society of Law Enforcement Trainers’ seminars before that.

There are certain things which are universal in the world of human conflict, regardless of the level or scope of the conflict. You’ll find that John’s principles of de-escalation are as true in a Thanksgiving Day argument with Crazy Uncle Fred at the dinner table as they do when a cop is up against somebody else’s Crazy Uncle Fred at the scene of a domestic disturbance.