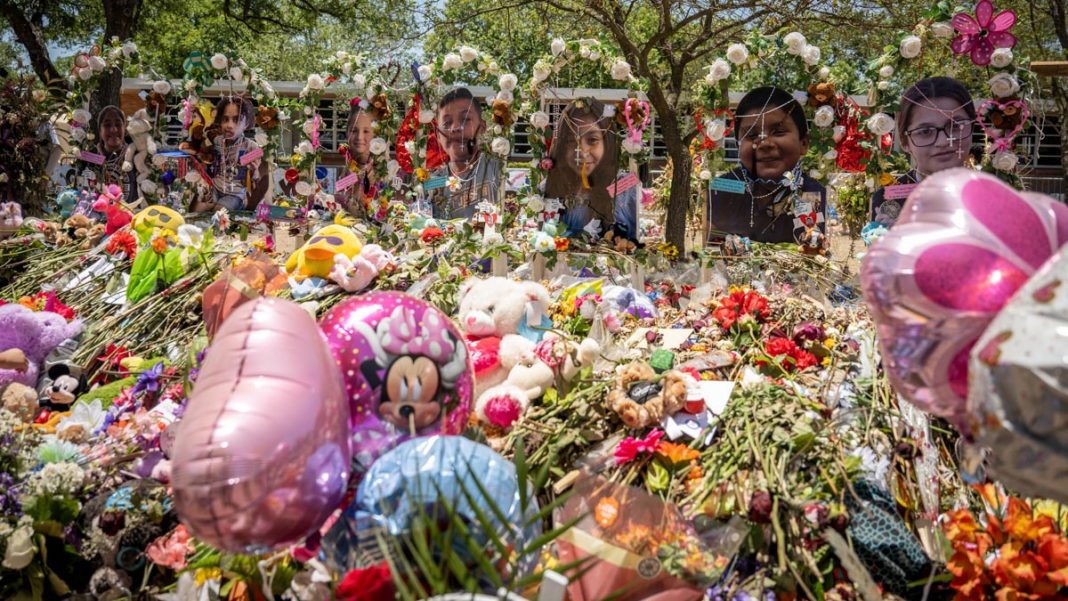 My wife and I were crossing the Louisiana line into Texas for the NRA Annual Meeting when the radio told us of the situation happening in Uvalde, Texas. I decided then and there I wouldn’t write about it for a month or so, until the facts were in. “Breaking news is broken news.” Look at how much we were told at the time has since proven to be wrong.

Well, it’s now been more than TWO months, the blame having shifted to the police, and we still haven’t heard from the many cops who were at the scene, champing at the bit to enter and rescue, and held back by an on-scene command structure that fibrillated like a dying heart, with similar results.  But in the still-developing, still-front-page news, two critical elements are starkly, shamefully absent.

The same media and assorted mouthpieces who blame gun owners, the NRA, and the police are conspicuously silent about the effects of the media blitz itself.  It is telling every hate-filled loser who watches television or reads the Internet, “Do you feel little and weak and helpless and unimportant? Just get hold of a gun and murder a bunch of helpless little kids, and you’ll be the talk of the nation for months!  Why, they’ll talk about you more than they do movie stars having spectacular breakups or new marriages! You’ll be an INFLUENCER, even after you’re dead!”

Mark my words, the next such monsters are feeding on exactly that even as you read this.  It is almost four and a half years – nearly half a decade – since the Parkland school massacre, and the little turd who committed that atrocity is still on front pages during his sentencing hearing.  And alive to smugly revel in his publicity…in his self-perceived, media fueled importance.

And while the same culpability-sharing mainstream media ignores its part in inspiring these things, preferring to demonize law-abiding gun owners and the National Rifle Association along with the police, there is another elephant in the room that is invisible because, from that mainstream media to the Democrat Party, no one seems to want to see it.

Texas authorizes an armed teacher/faculty program.  The Uvalde school system chose not to take advantage of it, presumably because it’s “not politically correct.”  Two brave schoolteachers died, helplessly, trying to protect their young students.  If even one of them could have met that pathetic excuse for a human being with a bullet in his face, they and every single one of those children would be alive and unscathed today.