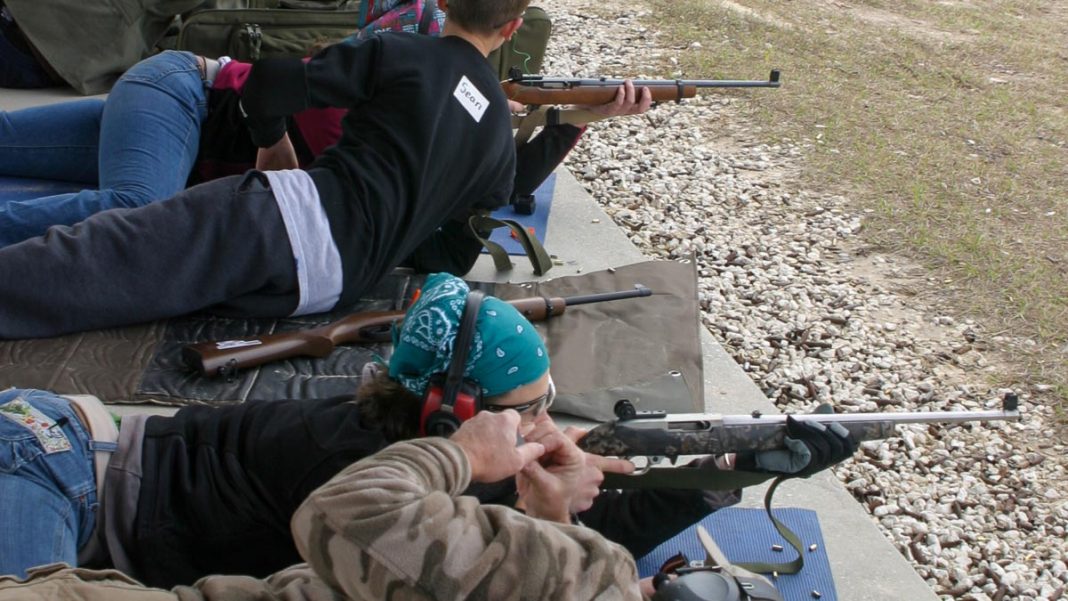 The .22 rimfire has always been uber-popular: low cost, light recoil, relatively quiet report.  Today, events have conspired to make it more relevant than ever.

The estimated ten million first-time gun owners who’ve “joined the club” in the last couple of years constitute a pool of new shooters both broad and deep.  All the above advantages apply. The less the kick of the gun hits hand or shoulder, the less the startling crack of a gunshot assails the ears – and the less the practice session impacts the pocketbook! – the easier it is for those new shooters to learn the fundamentals of marksmanship and the safe handling of loaded firearms.

For us regular shooters, the .22 is as relevant as it has always been.  No, it doesn’t let us practice recoil control to fully prepare for serious use of our more powerful rifles or pistols.  But for “aim, hold, squeeze” practice in putting bullets where we want them to go, the .22 is absolutely relevant.  For defensive handguns, drills such as draw to the shot practice with a gun the same size and shape out of the same holster, everything is the same except for recoil recovery for second and subsequent rounds. Cost? You’re doing well to find 9mm cartridges for 35 cents apiece, and figure way more per high power rifle rounds, but you can find .22 Long Rifle ammo for roughly a dime a shot.

My late first wife was a big fan of lever action Winchester rifles, and had quite a collection of them. The one she was most likely to actually SHOOT was the .22 Long Rifle version, the Winchester 94/22.  She got along well with my current spouse, the Evil Princess, and one of the several things they had in common in addition to bad taste in husbands was that they’d spend more time shooting a .22 than a larger caliber gun.  By actual count, the EP has put more rimfire rounds through her multiple Ruger 10/22 rifles and our Smith & Wesson M&P 15-22 than centerfire rounds through the “evil black rifles.”  She has a couple of Ruger LCP .380s for when she “dresses like a girl” and needs to conceal something smaller than her usual 9mm, so there’s a .22 caliber LCP for cheap, high-volume draw-and-fire practice with the mouse gun.  On my side of the house, there are .22 conversion units for several of the service pistols, and understudy .22 revolvers for the assorted six-shooters, too.

And, let us not forget, .22s are FUN.  In dark times, it’s easy to remember that safe fun is a perfectly good reason to own firearms…and the more you can shoot them, the more fun they are to own.