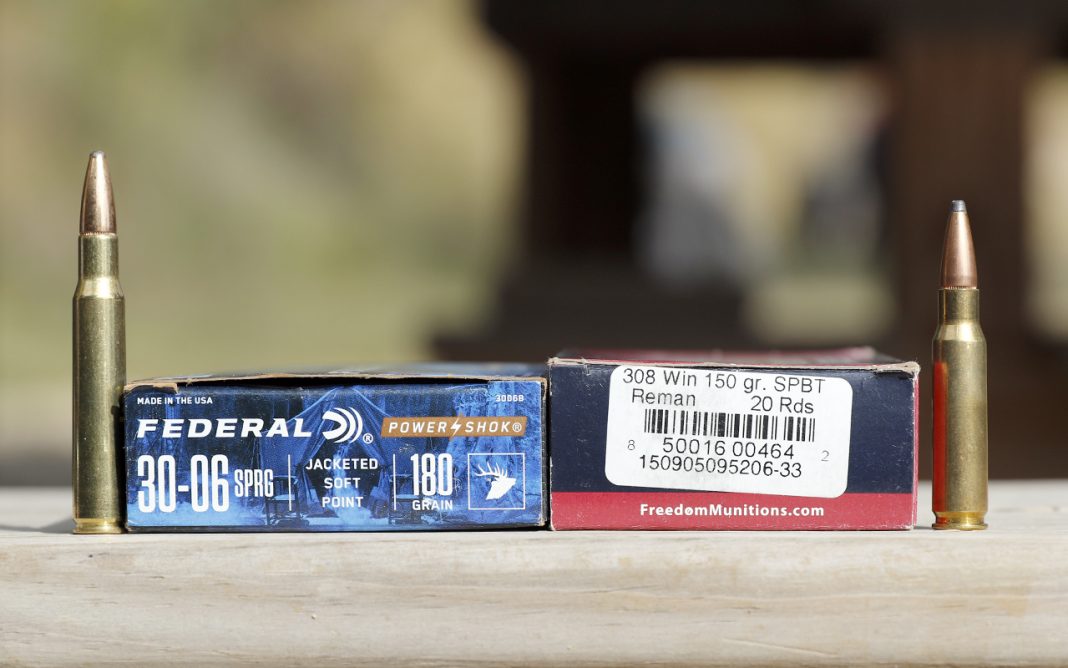 Since my youth I’ve watched and even participated in the debate over .308 Winchester versus .30-06 Springfield. The military debated it. The target shooters debated it. The hunters most certainly debated it.A modern take on the old discussion can be found here. When in doubt, do what I did. Own each. It largely renders the discussion moot.