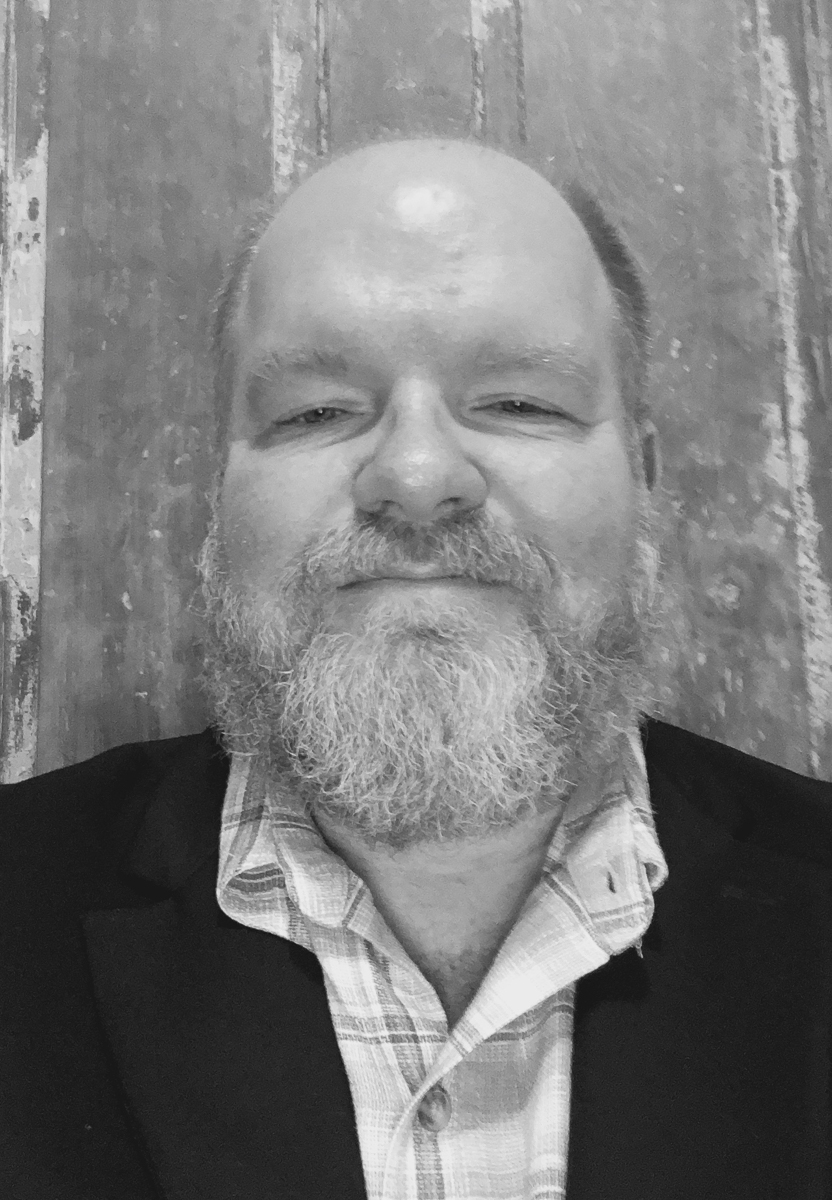 He taught people how to see danger coming, how to avoid it if they could, and how to prevail against it if they couldn’t avoid it.  He was highly skilled with a handgun, and his knowledge of general physical combatives is one reason William was a part of the ShivWorks Collective of trainers, with Craig “Southnarc” Douglas, Cecil Burch, Paul Sharp, and others.

Dr. Aprill was also a man of boundless generosity. If any of us trainers ran across someone who was suffering over how they had handled a crisis, William was always willing to counsel them…at no charge.  He was the prime mover behind Paul-E-Palooza, a regular training event whose entry fee proceeds went to the children of its namesake, Paul Gomez, another of the great modern trainers who died all too young.

I met William Aprill decades ago, when he took his first of many classes with my then-school, Lethal Force Institute, and he was a guest lecturer at my current one, Massad Ayoob Group. He contributed an important chapter to my most recent book, “Armed Defense: What the Experts Want You to Know.” One of the finest instructors I’ve ever seen in any discipline, William was the proverbial fountain of knowledge who leavened psychological terminology with common sense and was as much at home lecturing to ordinary folks as he was to other doctors.  He knew the importance of gentle humor to temper the darkness of his subject matter.

I know I wasn’t the only one who urged him to write a book. I hope his survivors have enough of his teaching materials to assemble one. In the meantime, he leaves us with multiple interviews and recordings of his lectures. One, from our mutual friend Dr. Z-Man, can be found here:

There are more on YouTube under “Dr. William Aprill.” At this writing William’s website and blog are still up, at https://aprillriskconsulting.com/arc-the-blog/ .