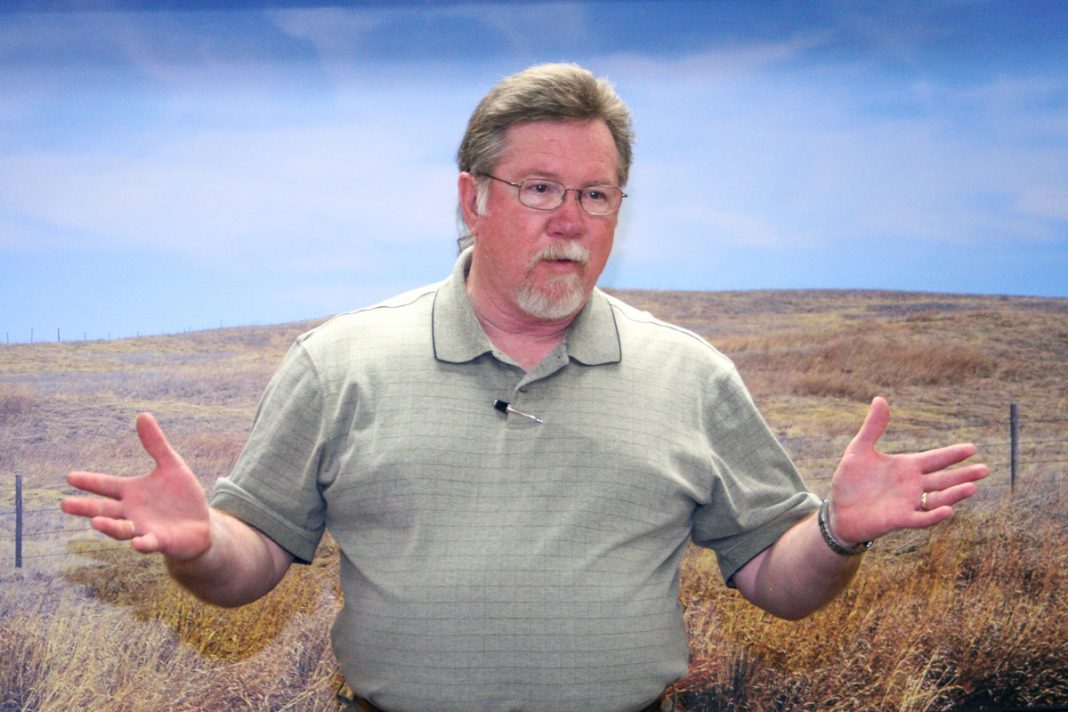 We here are greatly saddened to be told of the unexpected passing of a good friend and colleague.  Jim Fleming was famous for his expertise in self-defense cases.  He was one of the very few in his profession who cared enough about the preventive side of things to teach classes in self-defense law for armed citizens. He was struck down by COVID-19.

Headquartered in the Minneapolis area, Jim was famous for his advocacy for those wrongly accused after defending themselves.  He and I only did one case together (it was successful) but taught together many times in CLE, Continuing Legal Education for practicing attorneys, on how to defend such cases.  Jim was a member of the advisory board of the Armed Citizens Legal Defense Network, along with founder Marty Hayes, Vincent Schuck, attorney Manny Kapelsohn, John Farnam, Tom Givens, Dennis Tueller, and me.

Jim was a street cop and detective in his first career, which gave him great credibility with, and respect from, the prosecutors he dealt with every day.  Brother Fleming was a pragmatist who constantly advised, “You don’t have to like reality, but you do have to face it.”

In his role with ACLDN, he advised attorneys across the country who were defending members who found themselves in trouble after properly defending themselves. Jim’s 33 years of experience benefited them and their clients as much as it benefitted his own.  You will find much of his wisdom in the monthly ACLDN newsletters over the years, available to you at the ACLDN website as a public service.

In person, Jim’s courtroom gravitas was always there under the surface, but when he had time to relax he was funny as hell. He was a hell of a good shot, too, and an instructor as beloved by his students as by his clients.

COVID took him all too soon.  Deepest condolences to his wonderful wife Lynne, and the rest of his family.

Addendum by the Evil Princess, we re-released the talk Jim did for an LFI class in 2009 on the ProArms Podcast youtube channel:

Or you can go to the post at the Proarms Podcast site.