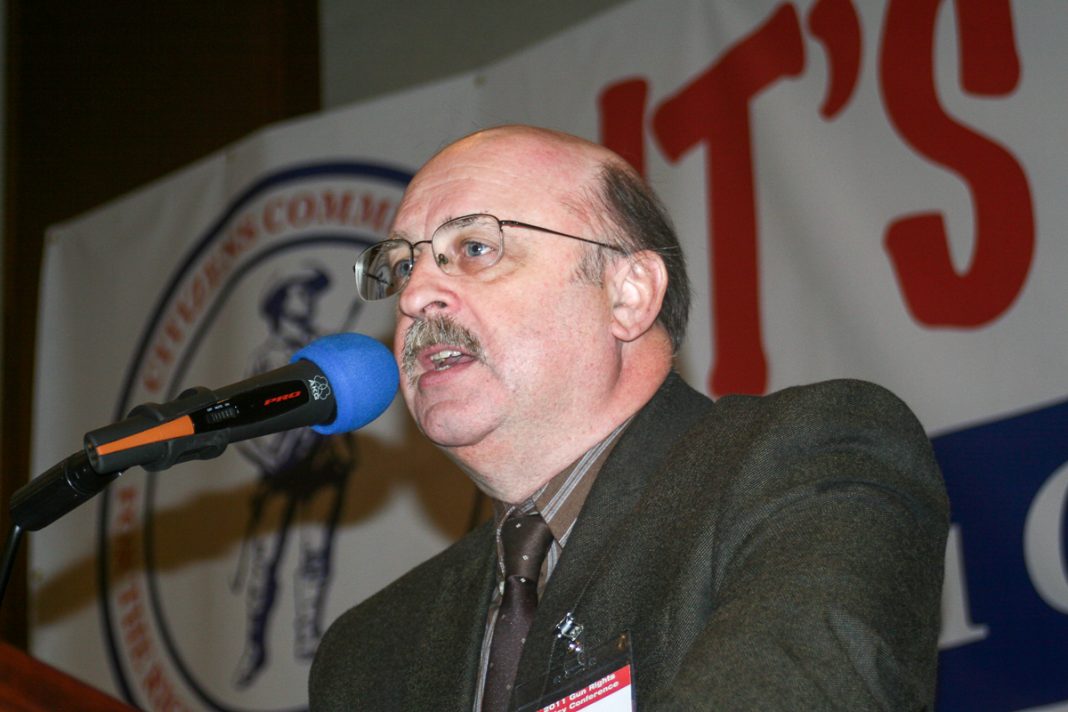 My old friend Dave Workman at the Second Amendment Foundation is one of the nation’s most articulate advocates for gun owners’ civil rights.  He’s also a stablemate among those of us who write regularly for GUNS magazine.

In the current issue, his commentary on the recent experience in Virginia is very much worth reading.  You can find it here.