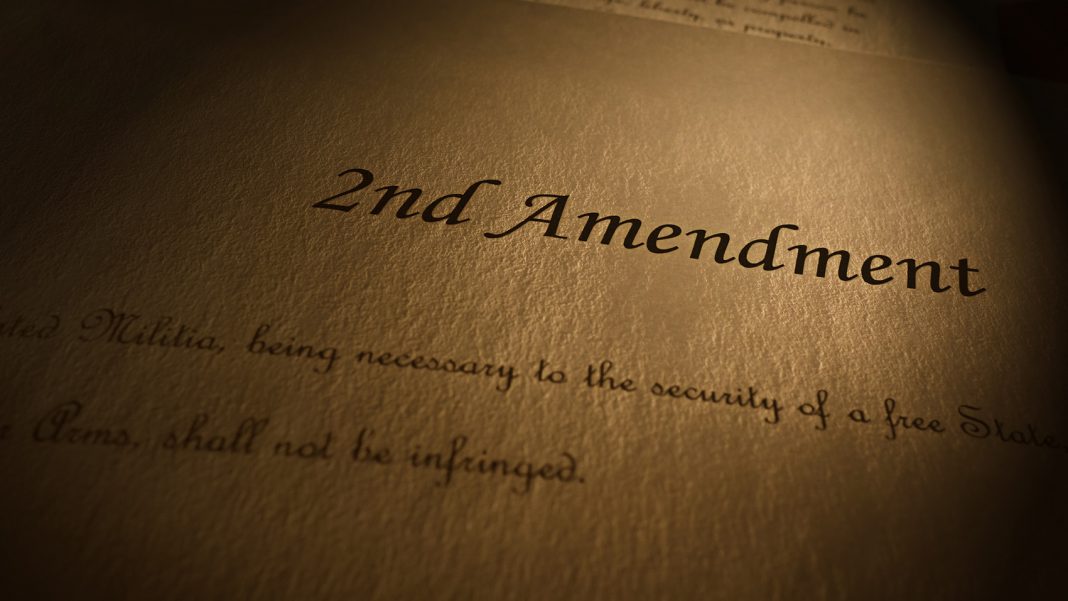 I had the privilege of meeting Professor Joyce Malcolm many years ago. Her research had already made powerful contributions to the gun owners’ civil rights movement, and she has since compiled even more.  Her work figures prominently in the following piece:

Less than ten minutes long, it passes the “TLDR” test for anyone remotely interested in the truth of the matter. Feel free to share this link with as many people – and especially as many voters – as you can.