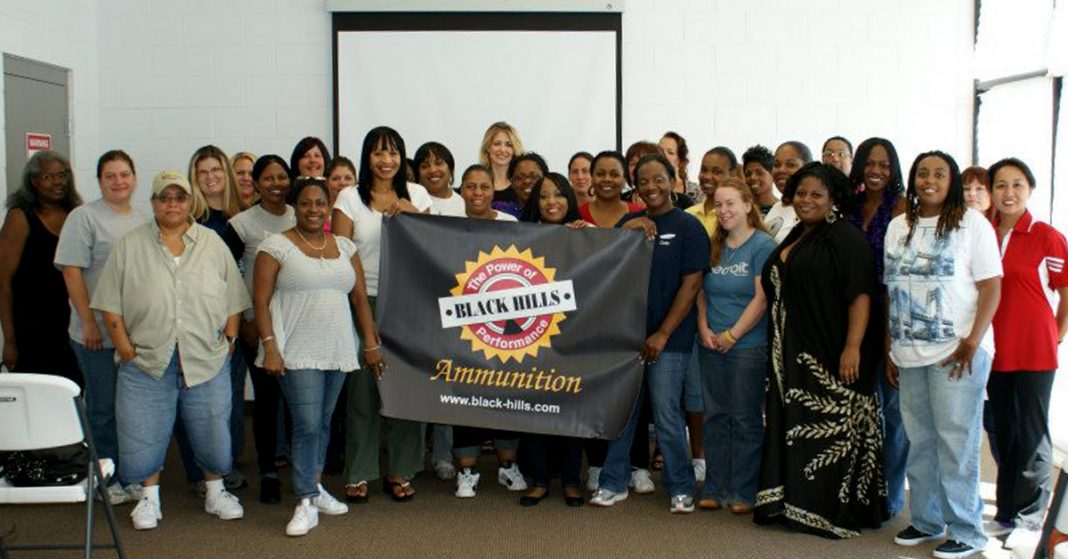 A few entries ago, I mentioned that my friend Rick Ector had assembled a cadre of volunteer instructors and range owners to give an introduction to guns and gun safety to a record number of women.

Though it didn’t reach the ambitious numbers Rick and his stalwarts had been hoping for, but drawing in nearly two thousand attendees at that successful, injury-free weekend is nothing less than awesome. The AP even took notice.

Hearty congratulations to Rick and his team … and to all those brave ladies who put that first toe in the ocean of American gun owners, and found those waters welcoming, safe, and empowering.