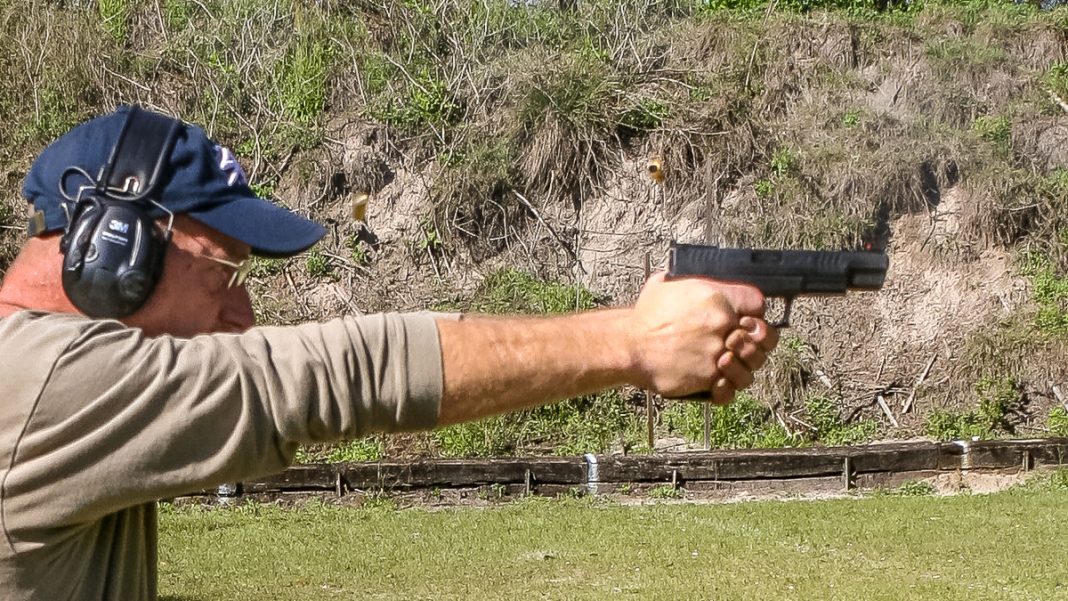 In the polarized debate over gun owners’ civil rights, we’ve been so constantly on the defensive that is has become easy to forget our long-term victories. Some of us can remember when the thrust of the Prohibitionists was to ban possession of handguns entirely.

From California to Massachusetts, we faced referendums that could have voted to criminalize handgun ownership – the right to keep, let alone the right to bear.

I am married to a woman who was born in Chicago and loved her home city then and now. When I met her she had moved to the neighboring suburb of Rosemont, IL for one simple reason: Chicago itself had banned handgun possession to its residents.

That was then. This is now. GunsAmerica recently published this excellent perspective.

It is very much worth a read.