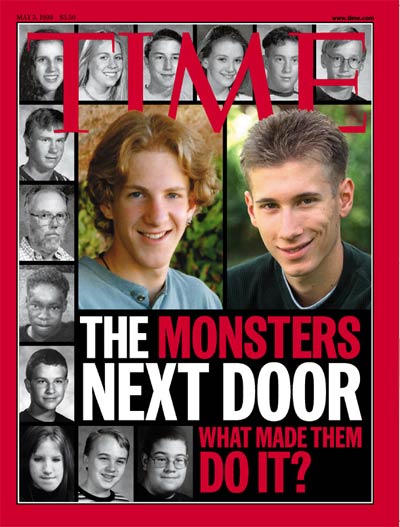 Déjà vu. 23 years ago, I had been teaching at the Firearms Academy of Seattle when we received word of the mass shooting at Columbine High School in Littleton, Colorado.  The homicidal/suicidal duo who perpetrated it wound up on the cover of TIME magazine. The mass media and the Democratic Party blamed the National Rifle Association and American gun owners. Not long after, I was in Denver and Littleton, getting information from the police officers who had responded to the killing ground.  I was in Denver when the NRA cancelled its long-before scheduled Annual Meeting in response to the atrocity.

I am writing this shortly before 6 AM on May 25 in Houston, Texas where I arrived early for this year’s NRA Annual Meeting. We were just crossing the Louisiana line when we learned of the latest mass murder in Uvalde, which only stopped when a courageous Border Patrol agent entered the elementary school where it happened and hunted down the killer and put him down for good like the mad dog he was. That was less than 24 hours ago.

The media and politicians responded predictably. They are throwing the blame on innocent gun owners in general and the NRA in particular, and making a mad dog killer the focus of news 24/7.  They wonder why the AR15 has become the choice of mass murderers, blithely ignoring the fact that THE MEDIA ITSELF CONVINCED THE WORLD THAT SUCH GUNS WERE THE MASS MURDER TOOLS OF CHOICE. The media has told every twisted, thwarted loser in the country that they can become famous, the focus of national and even world attention, if they just get their hands on a gun and murder the innocent.

That emperor has no clothes, but just as in the fable, too much of the public fails to recognize it.