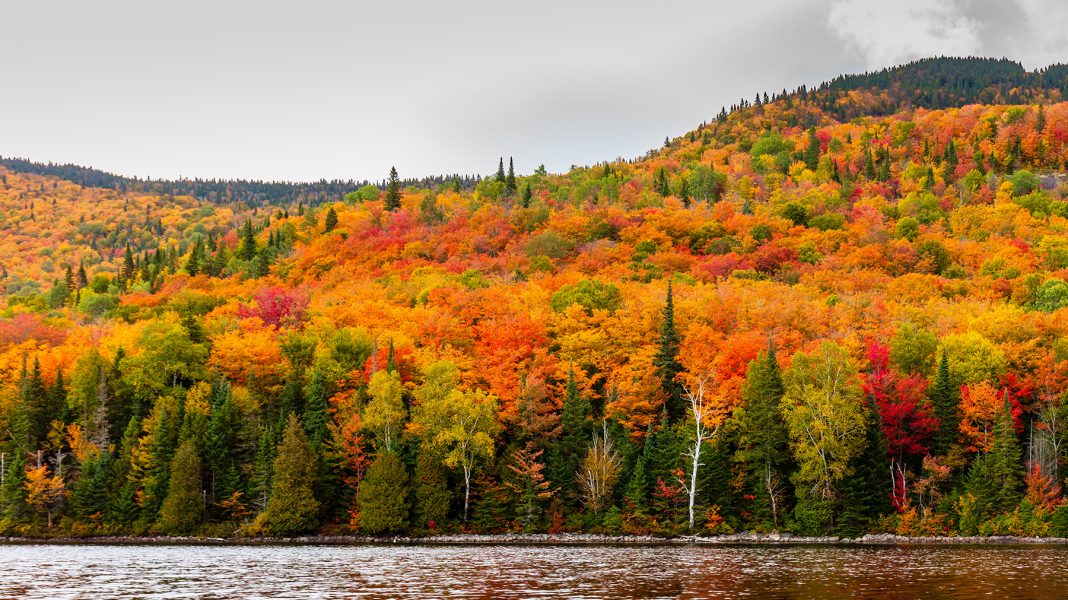 I grew up in New Hampshire and spent most of my life and all of my police time there.  I fled the long winters to the warm South a while ago, but still consider myself a New Hampshireman.

You will see why our friend and ally Professor John Lott is not the only one who says “more guns equal less crime.”

The fact that those license plates are manufactured by convicted criminals in the state penitentiary is something of a palatable irony.