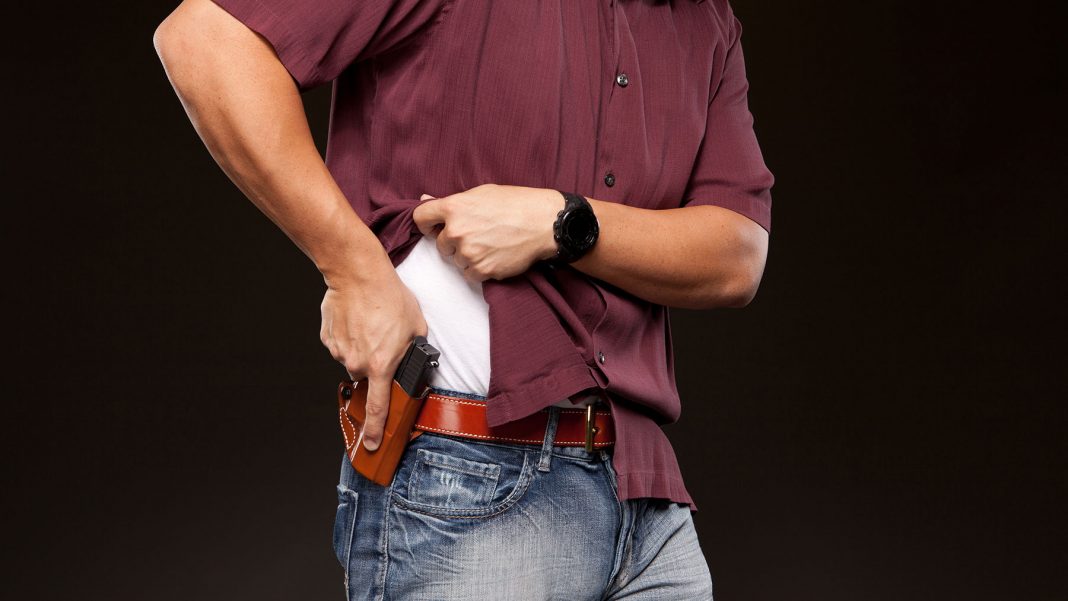 Anti-gunners wail that the Center for Disease Control doesn’t study firearms deaths enough. Thanks to Reason magazine, we discover that the CDC did study armed citizens use of firearms in self-defense…and the results were overwhelmingly positive.

So, it was hidden until recently.

One wonders who buried that, and why…

Read about it here.