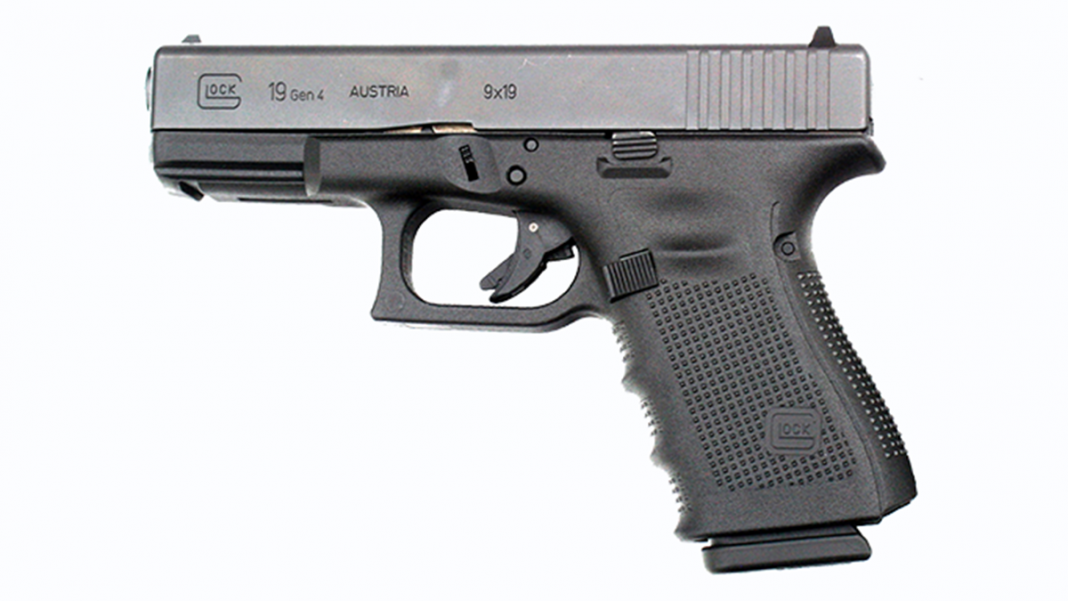 …it’s a good idea to make sure it’s staying within factory safety specs.

For instance, I’ve lost count over the years of how many criminal cases and lawsuits were hung on the hook of the defendant “negligently modifying the firearm in question.”  Most common among these is the “hair trigger” allegation.  You wouldn’t think a lawyer “out to get you” would allege that you did it by accident, but it happens.  In criminal cases, prosecutors know it’s easier to convince the jury that someone made a reckless mistake (a key ingredient for Manslaughter) than that they were filled with malice (the key ingredient for a Murder conviction).  In civil lawsuits, there’s a different motive: a homeowner’s insurance policy most likely won’t pay for a “willful tort” – your deliberate, intentional act which harmed another – but WILL have to pay off for negligence, which is exactly what liability policies are for.

Here’s an article I did on modification of GLOCK pistols for GLOCK ANNUAL. It appears in the current issue.  Note that the popular expedient of installing a 3.5/4.5 pound trigger in your GLOCK pistol is forbidden by the manufacturer. The article, and indeed the whole magazine, can be found here, thanks to the generosity of GLOCK, publisher Bang Media, and editor Shirley Steffen: