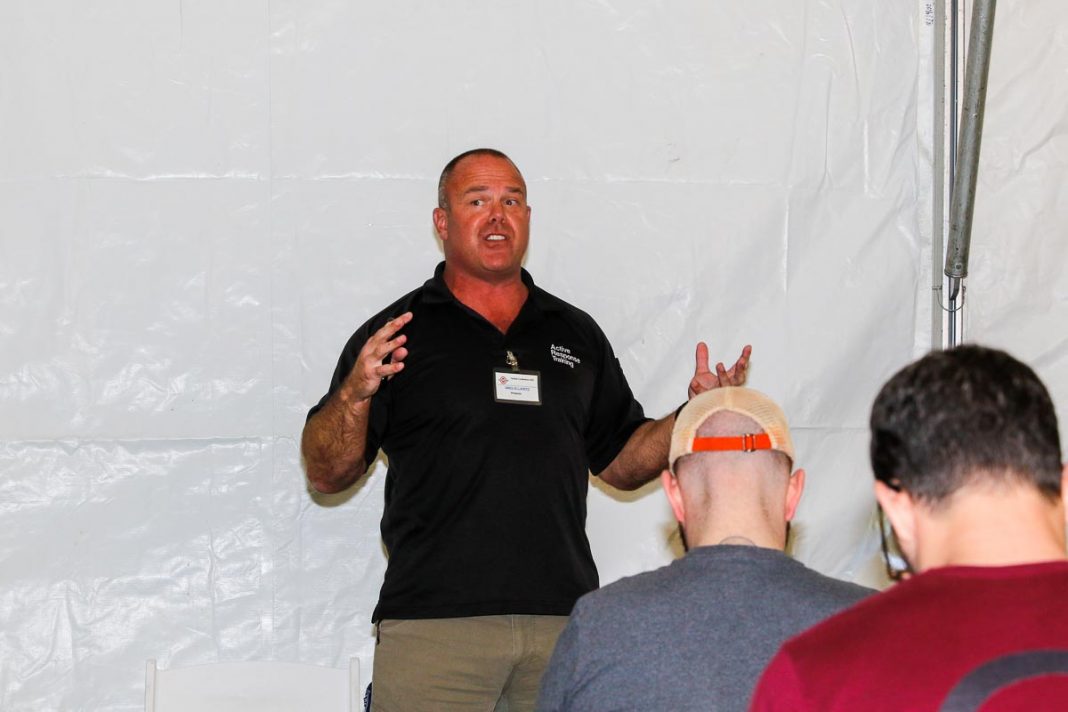 These two cornerstones of law as related to armed self-defense are often discussed…and often misunderstood.

A decade or so ago, I discussed this at a gathering of attorneys, the annual Texas Firearms Law Seminar sponsored by the State Bar of Texas.  I wound up adapting the talk to an article in my long-running series in Combat Handguns magazine titled “Self-Defense and the Law.”

Now, if you’ve followed this blog for a while, you’ve noticed that I often cite Greg Ellifretz, who I consider one of the great trainers of our time on self-defense topics.  In his excellent blog which I would urge you all to follow, Greg reminded me of that ten-year-old article.

It turns out to still be timely, and you can read it here.