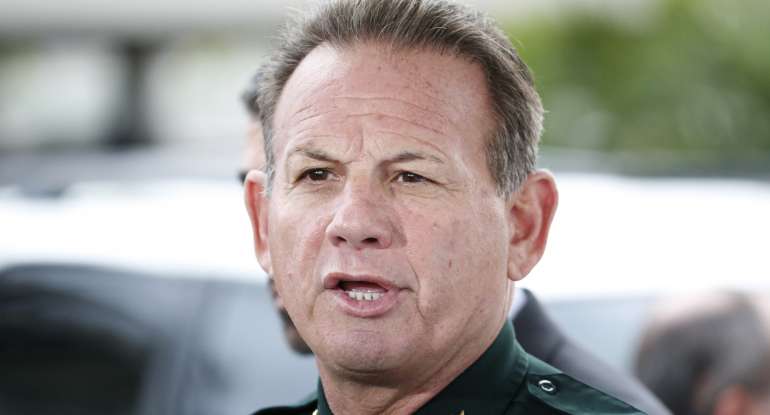 Recent revelations have changed the narrative of who bears responsibility for the atrocity at the Parkland high school.  Of course, the primary responsibility is upon the twisted young man who performed the evil deed.

But there were failures in the school system policy, the social system, and the criminal justice system. A wise, retired LAPD cop has this to say.