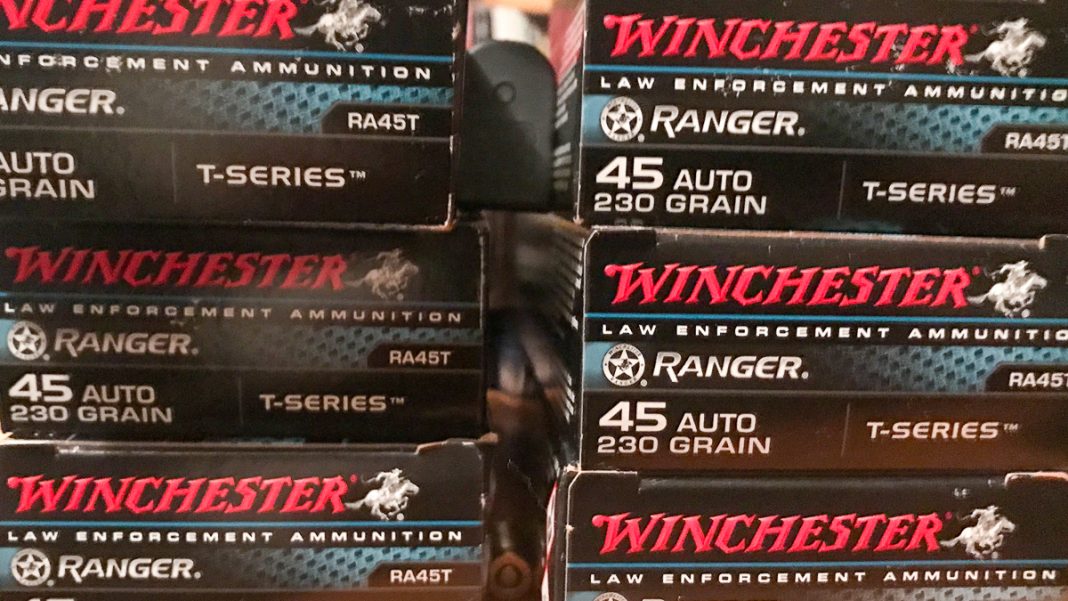 In my circle, guns and related gear are high on the holiday gift lists.  My lovely bride is a self-styled “shooter-chick” and it’s a rare year when a firearm isn’t under the Christmas tree for one or the other or both of us.

Buying a gun for someone else always involves the specter of an illegal “straw man purchase,” which is a Federal crime that can ban those involved from ever owning guns again.  Reams have been written about how to get around this. The simplest solution, between adult gift-giver and recipient: A GIFT CERTIFICATE FROM THE GUN SHOP which lets them buy their own.

Alternative: a card that promises a trip to the gun shop with you, complete with lunch, in which you buy them the gun at the gun shop and THEY fill out the Form 4473 as original purchaser.

Guns are expensive.  Ammo less so, even though it costs more now than in the past. My friend Jeff Chudwin, one of the world’s master Officer Survival instructors, recently sent out a newsletter reminding us all that the price-gouging and unavailability of ammo has left a lot of people, including even some cops, carrying old chewed-up ammunition that’s not in optimum condition for saving people’s lives.  Some people on the internet are carrying sub-optimal ammo – read “full metal jacket ball”—because they can’t get the good stuff or can’t afford it.

Dunno how the situation is in California right now, but most anyplace else, it’s legal for you to give ammunition to anyone of legal age whom you know isn’t a convicted felon or under a restraining order or bail requirement which forbids them to possess it.  A box of ammo is pretty easy to wrap, too.

Many a person’s most memorable present was their first firearm. Mine, more than sixty years ago now, was a military surplus Colt 1911 .45 pistol, which I still own and shoot every now and then.  The gift of a gun is a gift of empowerment…and a gift of trust and respect for the recipient’s judgment and maturity.

If you have an experience along those lines that you’d care to share here, you are invited to do so.  Think of it as Christmas Spirit.