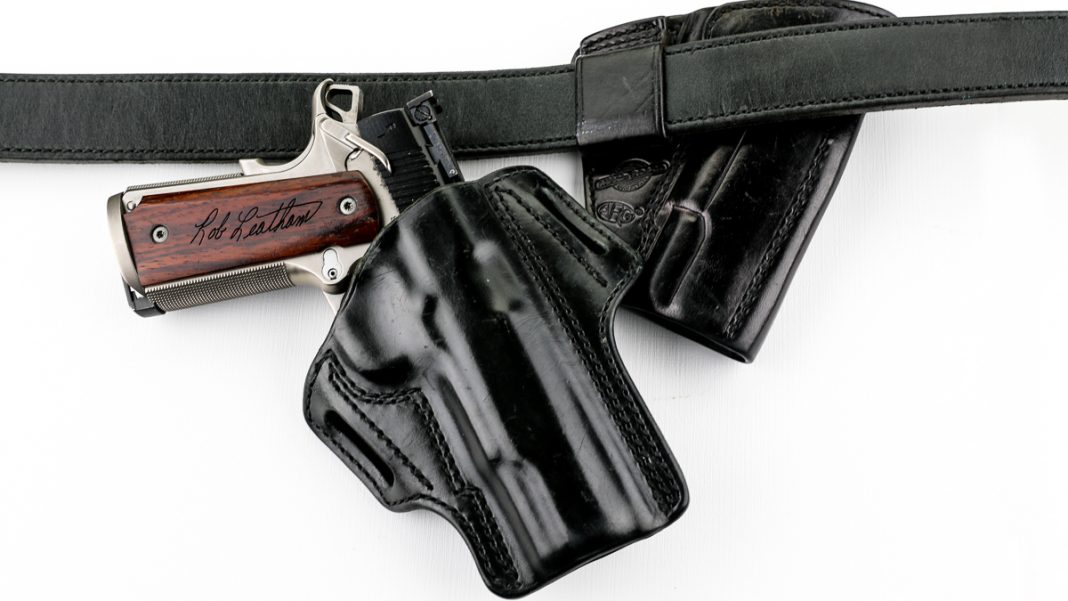 I was recently reminded that in 2015 Ivan Nikolov did an interview with me after one of my classes.  We covered some of the history of ordinary, law-abiding American citizens being able to carry loaded concealed handguns in public to protect themselves and their families.

Before we were done, we touched on some of the BS myths that promote so-called “gun control,” and at the end even got into some discussion of defensive shooting techniques.

Or you can find it here.

Ain’t much that’s changed since…