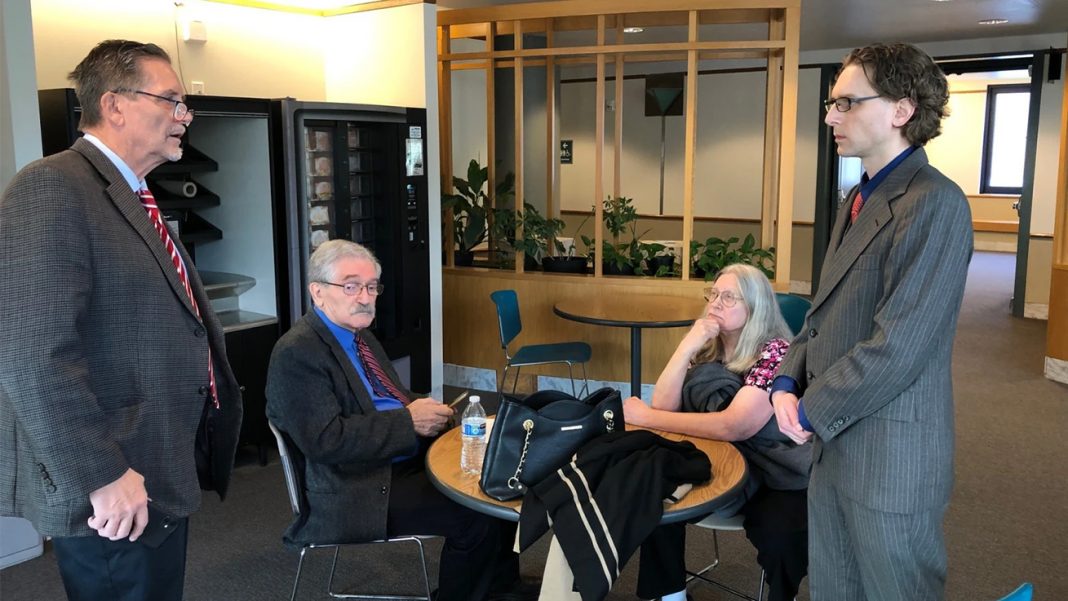 Half a century of teaching judicious use of deadly force has taught me that the single most misunderstood element may well be Disparity of Force. This is the principle that allows the innocent defender to shoot an unarmed man if the latter’s assault is so violent – and the criminal has so great a physical advantage – that the assault is likely to result in death or great bodily harm if it is not stopped.

Disparity of force can take the form of an attacker with significantly greater size and strength, multiple opponents, an assailant with known or obviously recognizable high skill in unarmed combat, or the able-bodied attacking the handicapped.  In some cases it may also be male attacking female, or youthful criminal attacking elderly victim. Position of disadvantage is another example: you may be just as strong as your attacker, but he is bashing your head against a brick wall and you can’t stop him any other way.

In 43 years as an expert witness for the courts in such matters, I’ve been shocked at how many attorneys I’ve met who got through three years of law school and passed a bar exam without realizing there was such a thing as disparity of force. Just in the past thirteen months we’ve seen two nationally high-profile murder cases, the Rittenhouse case in Kenosha and the Reeves case in Tampa, where prosecutors loudly alleged that it couldn’t be self-defense to shoot an unarmed man. Note that both those cases resulted in acquittals. Brilliant gun savvy attorney Mark Knapp, aided by my friend and colleague Bob Smith as expert witness, absolutely nails the issue here.