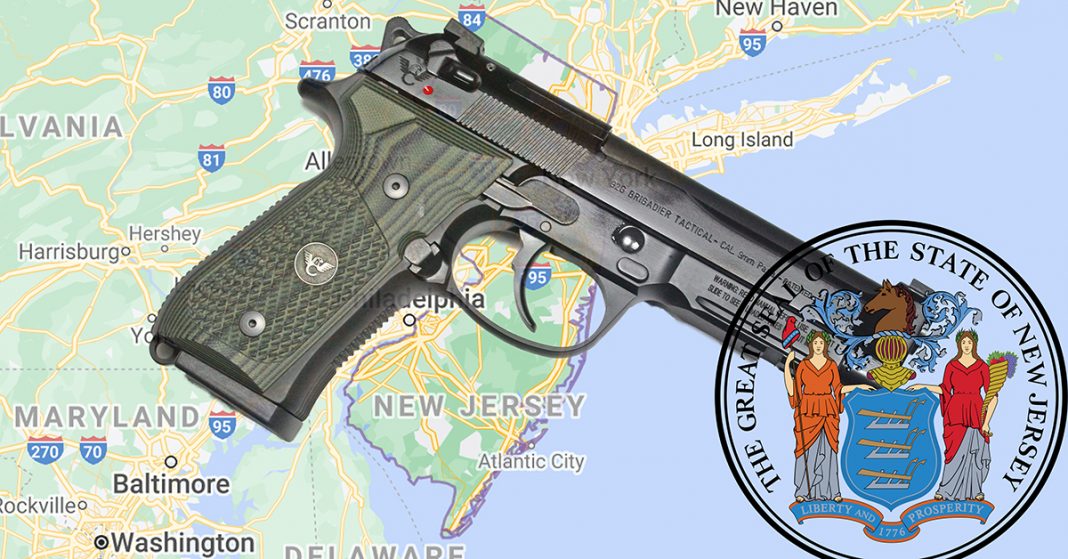 With all the exhaustive focus on the national election these past months, it’s easy to overlook the local fronts. That would be a mistake, because it’s at the grassroots levels that we’re winning most of the battles.

As we smile warmly at our victories in the Supreme Court of the United States, we need to remember that Heller v. District of Columbia and McDonald v. City of Chicago began their journeys to caselaw in the lower courts.  Several good examples of that are underway now.

The ability to responsibly carry a loaded and concealed handgun in public has saved the lives of many, many ordinary citizens.  The inability to do so has, in turn, led to heart-breaking tragedies: horrendous murders that could have been stopped if only the competent people present had been allowed to be legally armed.  Consider the famous cases of Nikki Goeser and Susanna Gratia-Hupp.

The Second Amendment Foundation is involved, often with other gun groups, in enhancing public and personal safety by ending unfair laws and policies which limit concealed carry to the rich, famous, and politically connected.  One such challenge in the news these days focuses on New York City.

And another focuses on the State of New Jersey.

More information can be found at www.saf.org.

Stay in the fight, folks, and join and support those who are fighting for you. The right to keep and bear arms isn’t just about freedom. For some, it will literally be the difference between life and death.