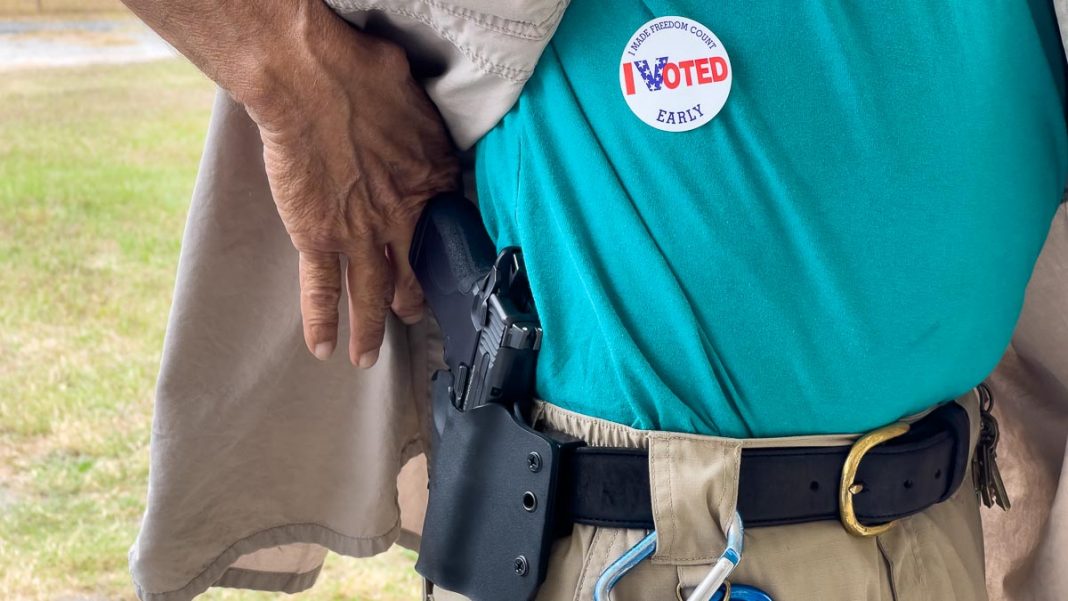 President Joe Biden, I‘m told, recently said that the mid-term elections which are upon us are the most important of our lifetimes.  Who am I to dispute a sitting President?

They call people like me one-issue voters. No, we are litmus test voters.  We take an issue we know both sides of very well, and use the candidate’s position on it to rate their judgment on other issues we trust them and their advisors to decide correctly for us.

When a politician says they want to disarm potential victims to reduce the death toll of murderous criminals, they’ve told me they’re either too stupid or too venal to be trusted to make good decisions on behalf of the citizenry.

The polls are telling us that election campaigns are running awfully close in critical races around the country. This means that individual votes are particularly important.

Those who contemptuously spell “vote” with an asterisk and encourage others to throw away their right to do so strike me as spoilers, more the problem than the solution.