I don’t know if anyone broke down the attendance figures, but it seemed to me that there were more women than ever at the NRA Annual Meeting.  Women’s issues were included on the seminar schedule.  And there were lots of vendors displaying concealed carry systems (not just purses) designed by and for females.

In the words of one famous lady, “It is A Good Thing.”

In Brazil, an off duty female officer demonstrates a decisive, appropriate, and successful response when a criminal with a gun menaces a group of women and children: 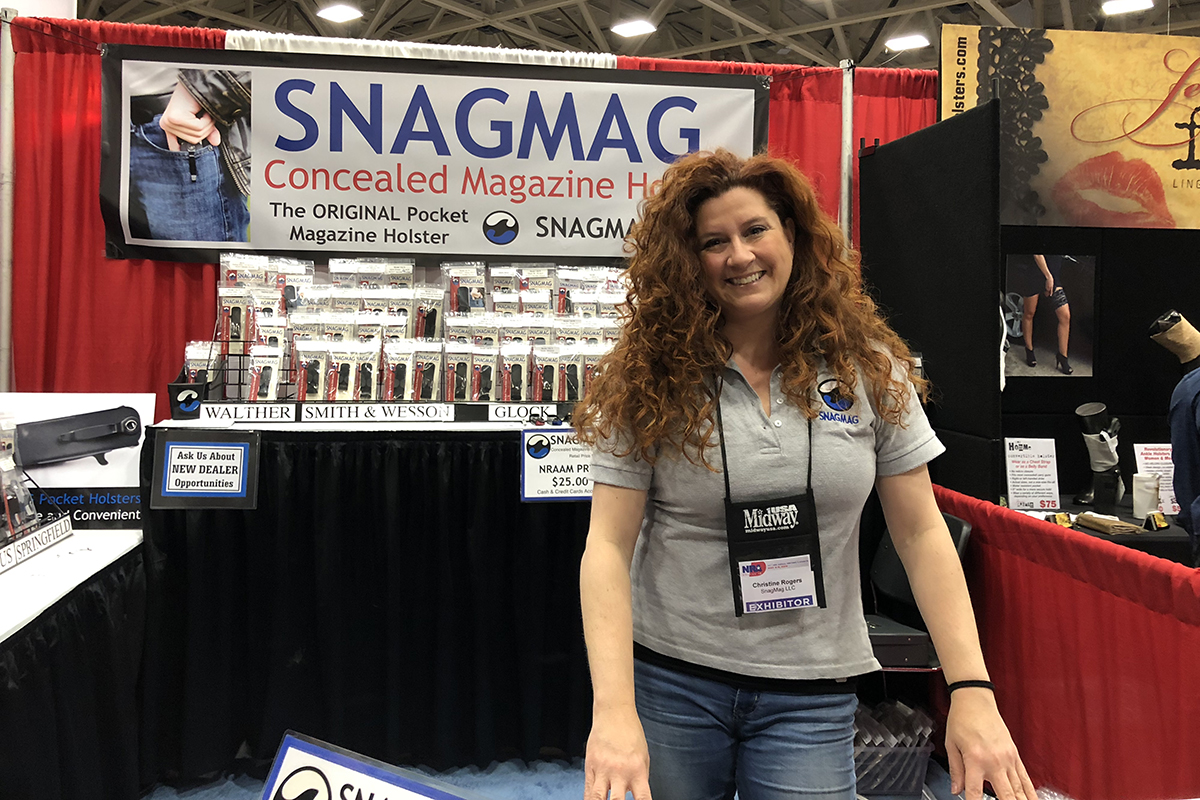 Christine Rogers of SnagMag, a product that solves the problem of how to carry an extra magazine, especially useful for women, who don’t want to hang a bunch of stuff off their belt. (EP) 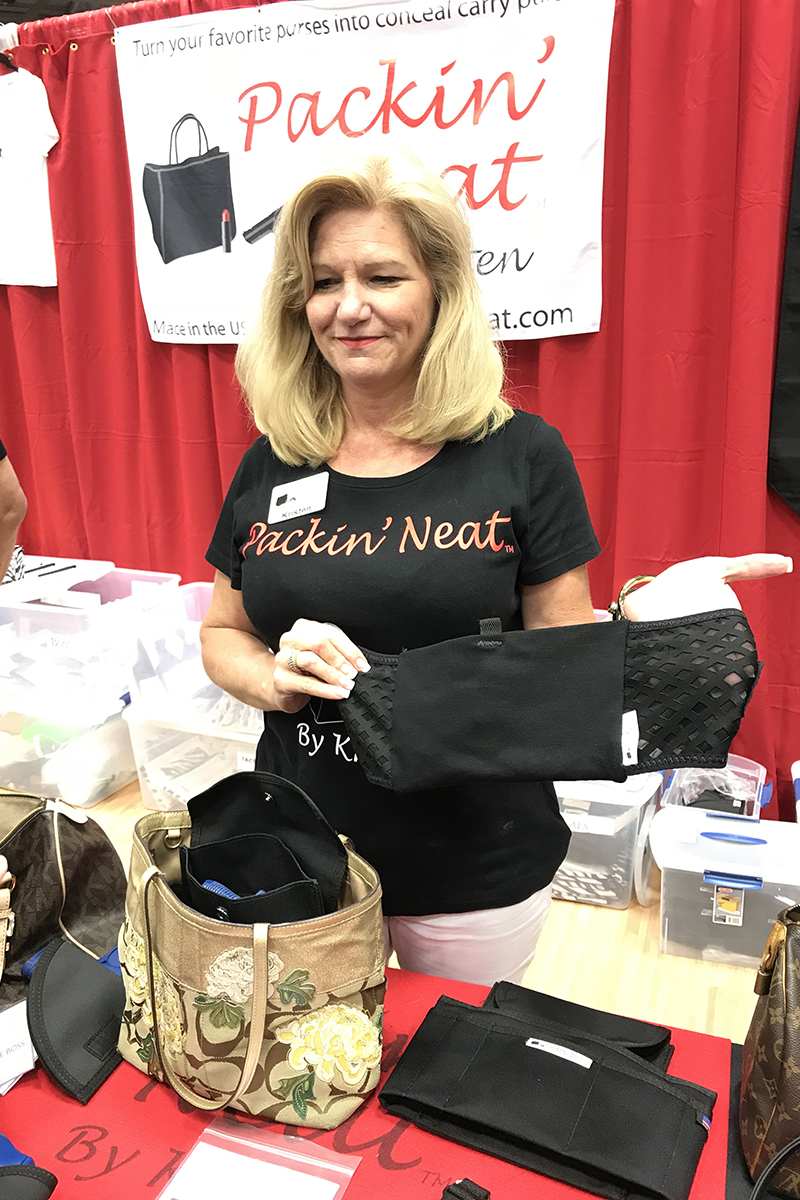