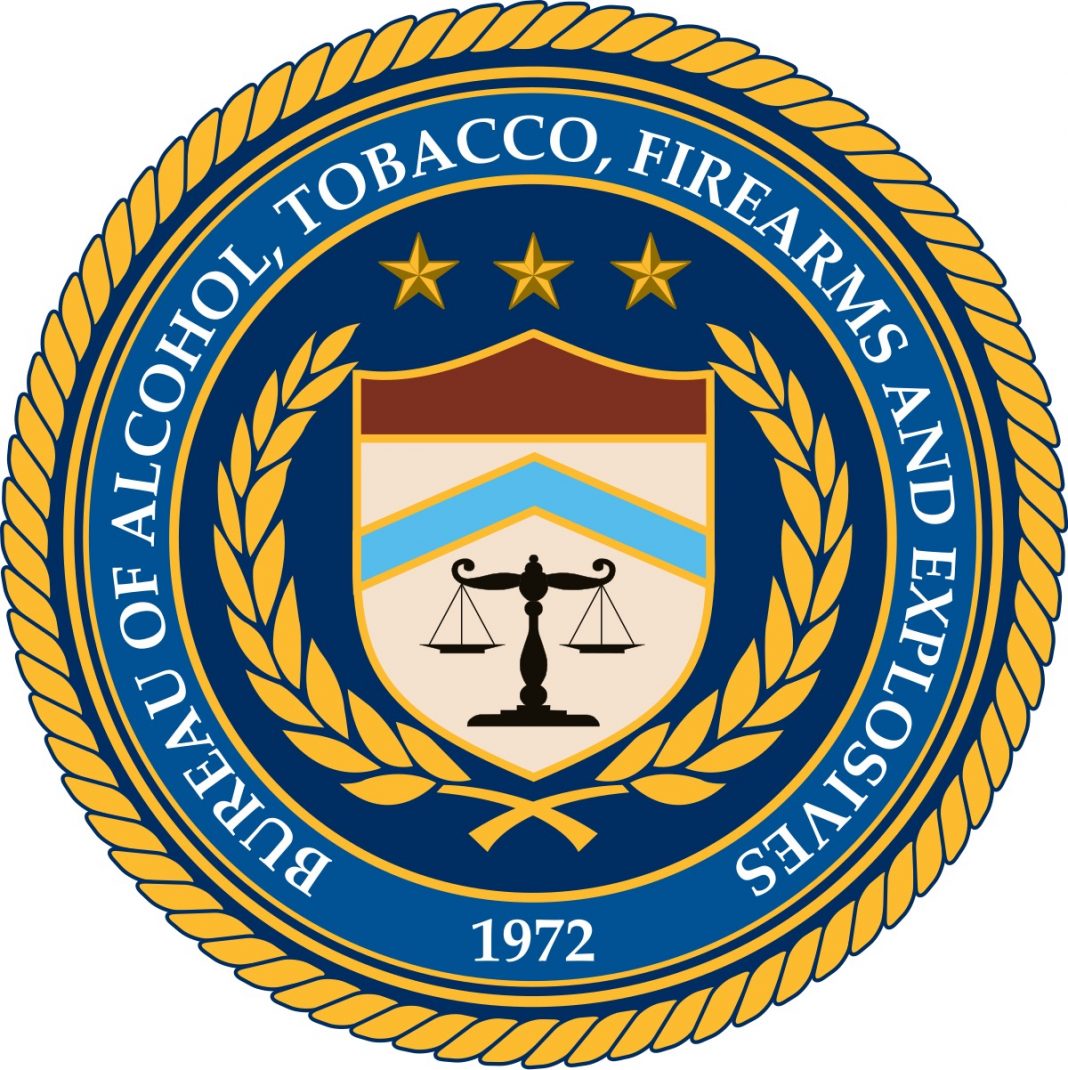 Thanks to all of you readers who wrote in your opposition to the appointment of David Chipman as head of the Bureau of Alcohol, Tobacco, and Firearms.  The head of a Federal regulatory agency should be politically neutral, not a paid activist carrying the flag of one side in one of the nation’s most polarized debates.  Making Chipman the head of the agency that regulates firearms would have been tantamount to putting a faith-healer in charge of the Center for Disease Control. For those who didn’t know, he was (and presumably still is) a paid employee of the vehemently anti-gun Giffords Group.

Chipman had other baggage that disqualified him for leadership in general. Nonetheless, a groundswell of justified indignation from people like you undoubtedly helped enormously.Chipman is not handling it well.  Check this out, from thetruthaboutguns.com.