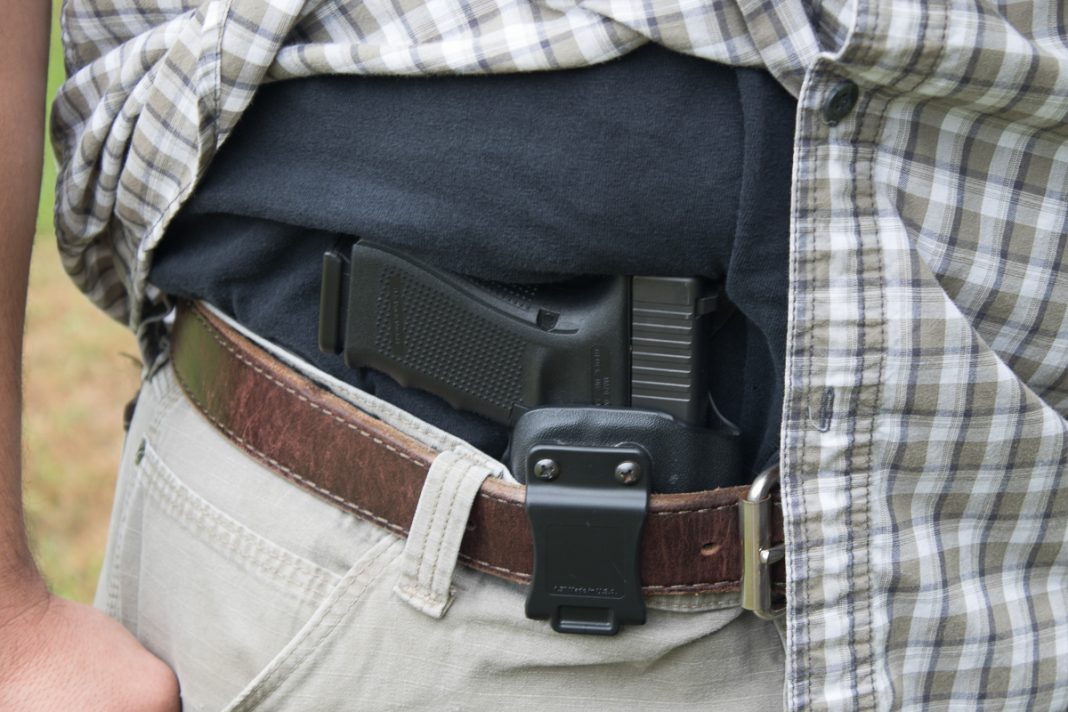 Our new President has called for unity.

I recently had a pleasant conversation with a good friend who is a pro-gun liberal. (Yes, there are more of those than a lot of people think.)  We got to talking about the “gun control” debate and he asked me what I thought the anti-gun forces needed to do to get the pro-gun forces to listen to them.

I explained that the “dialogue” the prohibitionists say they want has been going on for years, and has boiled down to the former saying “Here’s what we want to take away from you, while giving you nothing and conceding nothing to you.”

Reminding him (as I now remind you) that I was speaking just for myself and not for any organization I am involved with, I told him that a gesture of good faith might be in order.

A gesture such as support for the bipartisan National Concealed Carry Reciprocity bill now before Congress.

Yes, in a display of incredible optimism, Congressman Hudson introduced that bill this month in the face of a Democrat-controlled Congress when in the recent past, with Republicans in control of the White House and the Senate, it had been deemed inexpedient to push despite then-President Trump’s promised support.  The term “a snowball’s chance in Hell” comes to mind.

My pro-gun friend is at the top of his profession and very influential there; he is a personal friend of Hillary Clinton and a substantial donor to the Democrat party. I told him none of those people would listen to someone like me, but they might at least listen to someone like him. If the Biden/Harris administration’s theme is going to be one of reuniting a polarized nation, seeing high-powered Democrat support for this bipartisan legislation would not only save innocent lives in the future, but would be a show of good faith by the Democrats.

I expect my friend will be disappointed and disillusioned if and when he makes such an attempt, but I wish him well.

Whether or not one believes in miracles, I don’t think it hurts to hope for them.