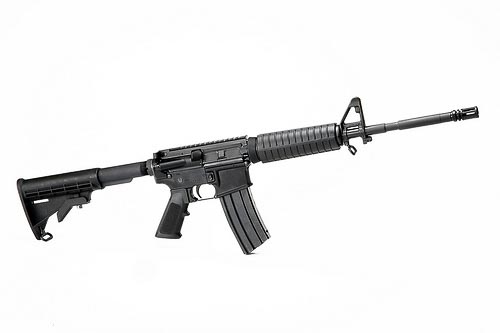 As the political/media assault on AR15 rifles and those of us who own them continues, we need to articulately defend why we have them and have the right, and indeed the need, to keep them.

I offer you this video, from our friends at Wilson Combat.

At this writing, it has logged more than three-quarters of a million views, and has garnered thousands of comments.  I would like to see it spread more widely.  Feel free to link and pass it around.

One additional point in favor of the AR15 as a home defense tool: “If these guns are so scary two sitting Presidents and an entire political party wants them to be banned, then they must be so intimidating that if I point one at a dangerous home invader there’s a good chance he’ll run away and I won’t have to kill him in defense of my family and myself.”

In the aftermath of the Uvalde atrocity, a BBC producer asked me why an ordinary citizen would need an AR15. I suggested he ask a Ukrainian.

As always, discussion is welcome.  Please spread the word, because the lies of the prohibitionists are reaching tens of millions more ears.