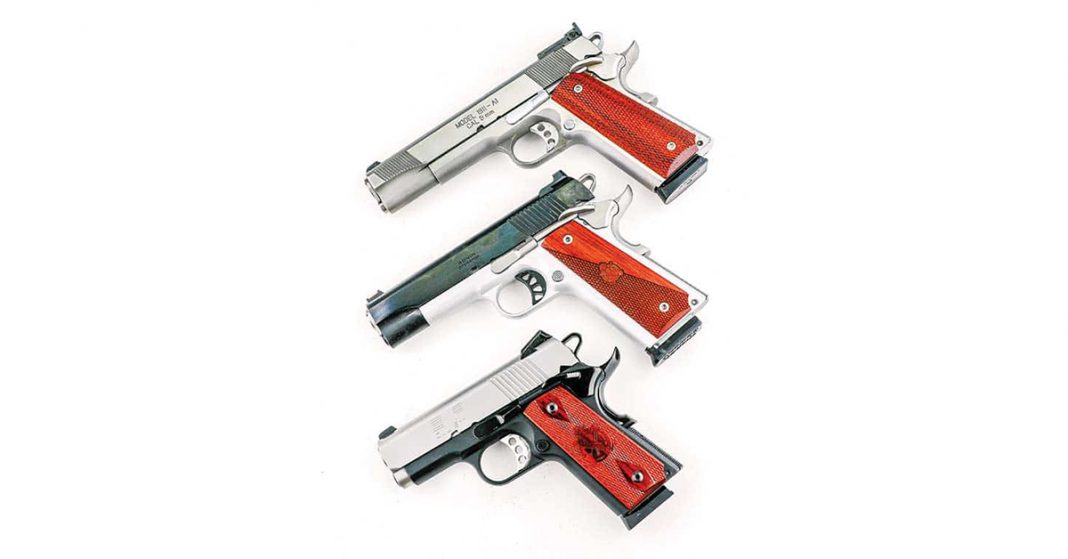 In 1950, Colt introduced their lightweight Commander 1911 style pistol in three calibers: the all-American .45 ACP, .38 Super, and 9mm Luger. It was the first American-made 9mm Parabellum. After all, for two world wars that had been “the enemy’s pistol cartridge.”  The Commander has been in production ever since, but for decades the 9mm was its least popular chambering.

Things have changed. The 9mm 1911 is now hugely popular.

In this article, from the issue of GUNS magazine that is currently on the newsstands, I attempt to explain why.