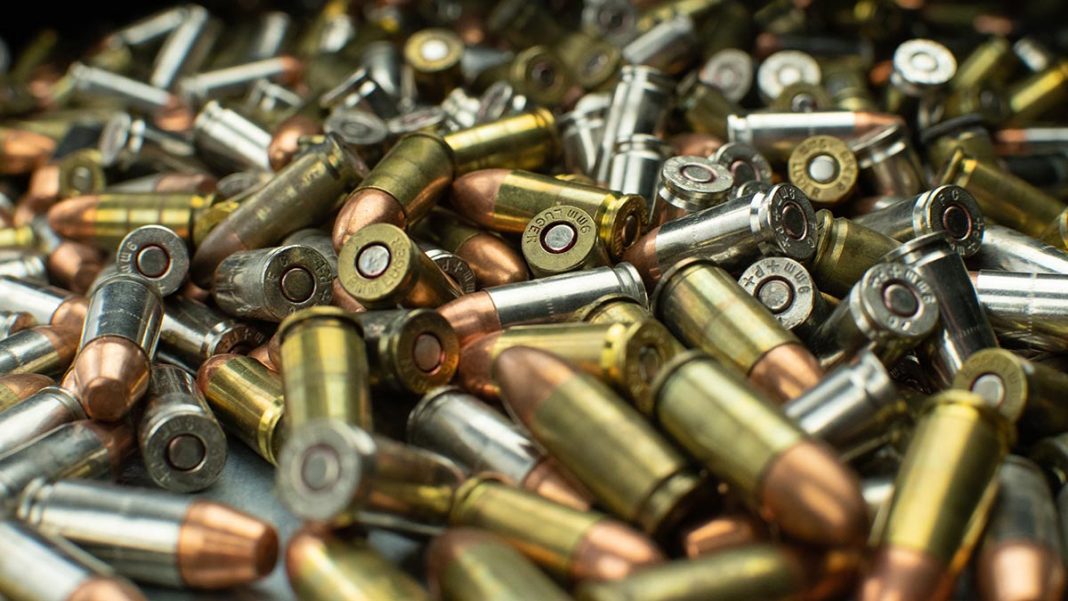 The current (July/August 2022) issue of American Handgunner carries my article on testing the Smith & Wesson CSX 9mm pistol that was introduced a few months ago.  I was very much impressed with the gun, and wound up purchasing the test sample for personal use.

I noted in the article that there was a single misfire in the course of the test.  The pistol itself worked perfectly.  However, one volunteer member of the test team filled a magazine with some ammo that had been left in the flooded bed of a pickup truck; total immersion had left it badly corroded.

One of those rounds did not go “bang” when the hammer dropped.

The interesting thing is that the rest of them – I don’t recall if that shooter was using the ten-round magazine, or the twelve rounder – did go off despite the abuse.

Obviously, the gun couldn’t be blamed for that.  Nor the shooter, who was smart enough not to use the compromised cartridge for “serious business.”

I discussed the matter in greater detail in a 2007 article in Backwoods Home magazine.

I think the points therein are worth reviewing.