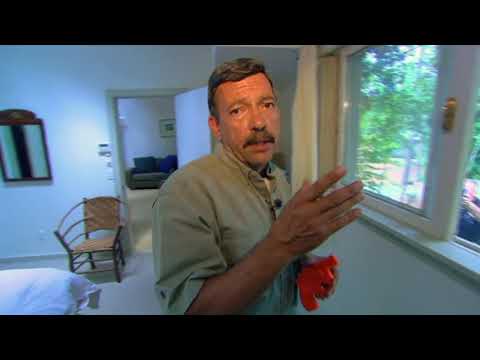 A tragic mistaken identity shooting occurred recently in Fort Worth, Texas.  A homeowner was shot and killed when she pointed a gun at a city police officer who had been dispatched to an open structure call.

I have been warning about this sort of thing for decades.  This clip is from circa 2007, from Tom Gresham’s Personal Defense TV show.

The call had come in from a concerned citizen in that Fort Worth neighborhood who had seen the front door to the home wide open in the wee hours of the morning.  The media originally reported it as a call for a “wellness check,” which would usually begin with the officers coming to the door and loudly identifying themselves.  Unfortunately, it later came out that the dispatcher had given the call to responding officers as an “open structure” report, indicative of a possible burglary or home invasion in progress.  This would account for the officer’s silent approach reconnoitering the premises from the outside in: a shouted “Police!” could alert a burglar to escape or ambush the officers, or cause a home invader to take hostages or perhaps harm a resident.

Initial reports, still unfortunately being quoted, described the young woman as harmlessly playing video games with her young nephew when she was killed by the police bullet.  However, the nephew soon told investigators that his aunt had heard noises outside, armed herself with a pistol, and was pointing it out the window – presumably at the officer – when she was shot.

It has been reported that the officer refused to give a statement.

The officer has been charged with Murder.  The incident strikes this writer as a tragedy on both sides.  It will be instructive to see how the matter proceeds from here.

Lessons apparent at this point:

Keep your doors locked, and your curtains closed at night.

The person outside might be just a cop who is there on legitimate police business.

Even in your home, don’t wander about with deadly weapons in hand when visible to people outside who don’t know who you are.

Cops must always remember that law-abiding citizens have guns, too.