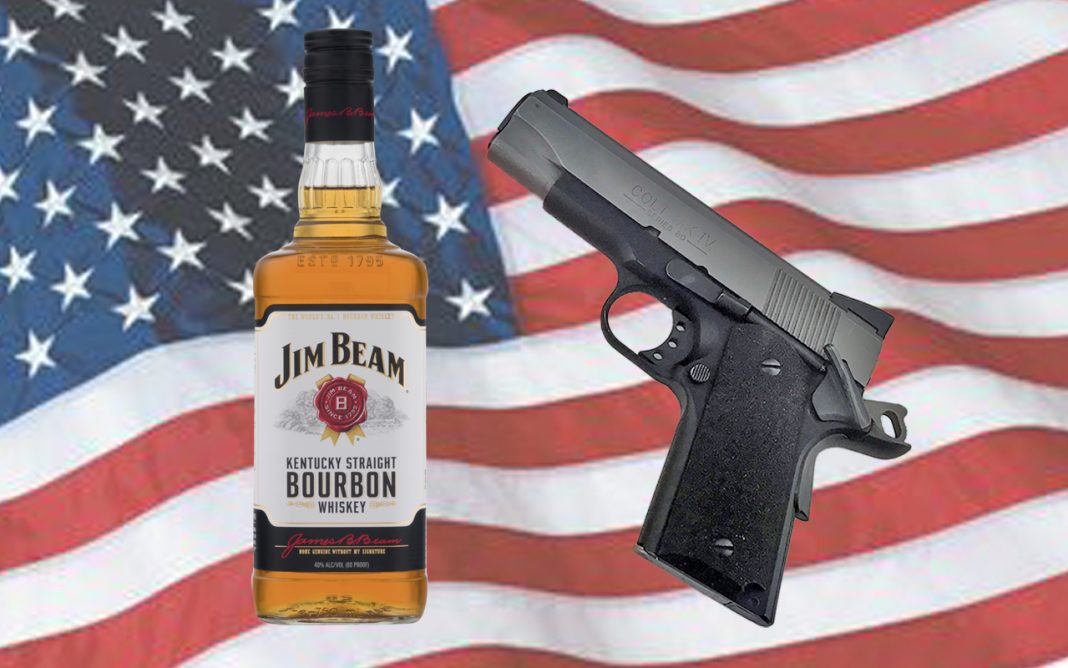 Jim Beam bourbon and the Colt .45 auto are both iconic American products.  It is possible for fools and criminals alike to abuse both. Should either manufacturer be held liable for such misdeeds?  Of course not…but the Biden administration wants to hold the firearms industry responsible for individual foolishness and evil that is beyond the control of manufacturers of ordinary products.

Please read the following, courtesy of National Review, for a good overview of the situation: