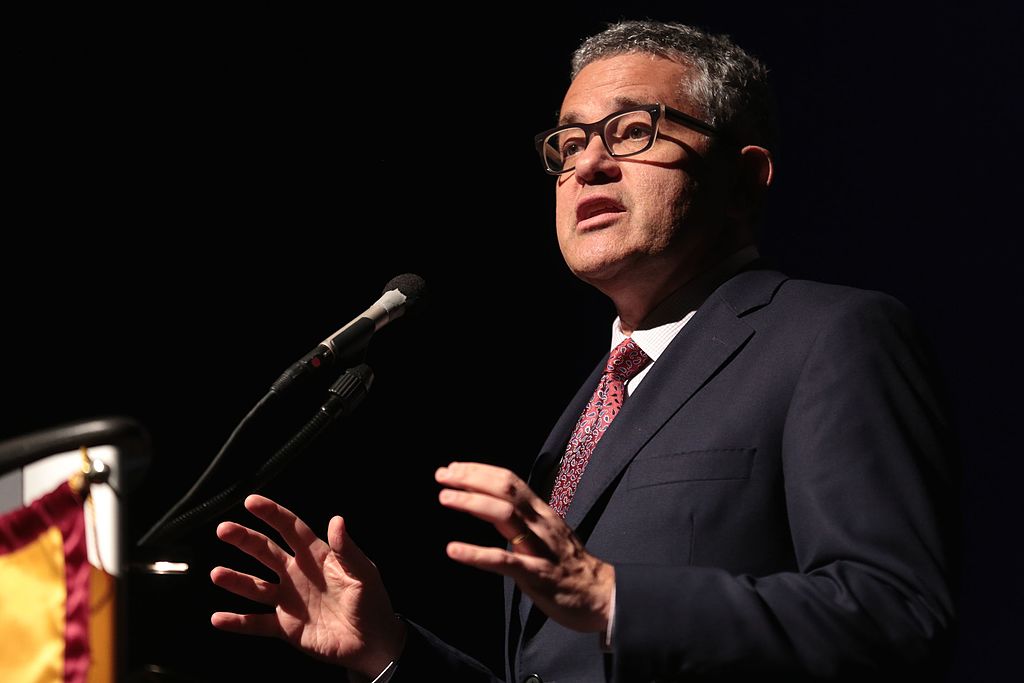 As what may be the most important election of our gun-owning lives approaches, tensions are high.  We need comic relief. We can combine that with a lesson on how not to relieve tensions created by fear of “electile dysfunction.”

It’s no secret that some (though not necessarily all) of the talking heads on CNN are what is known colloquially as “jerk-offs.”  Offered in evidence.

Give him points for determination. He has said he’s going to “stick it out” for a while…

Will someone be so offended as to demand criminal charges of indecent exposure, or file a lawsuit alleging that they were traumatized by the incident?

If so, a key question is going to be…

…will the evidence stand up in court?