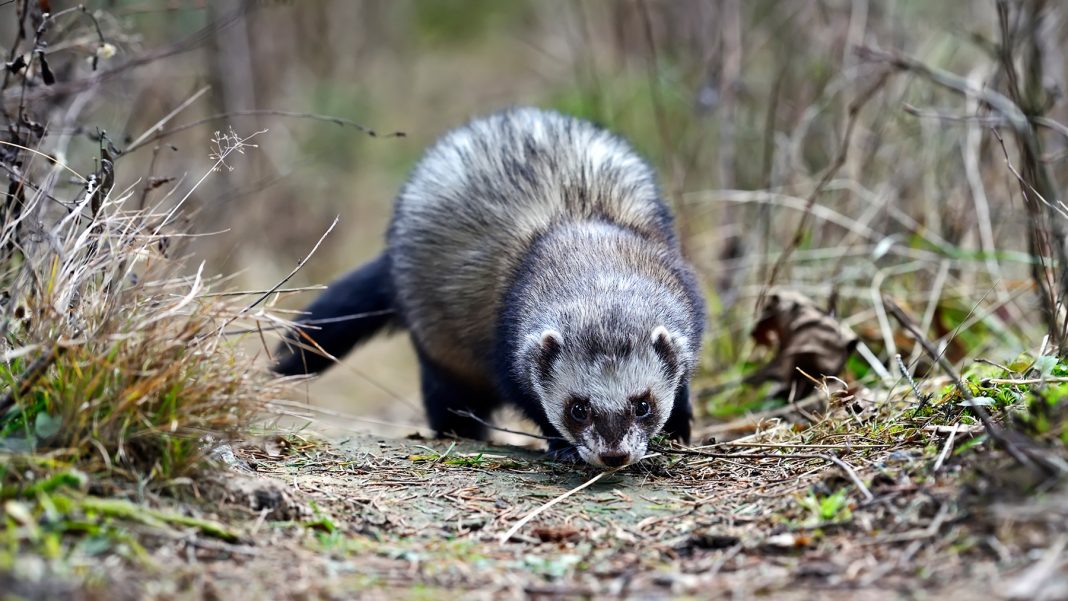 Lacking the strength of the bear and the speed of the leopard, my only natural attribute was native animal cunning so I adopted the weasel as my spirit animal.  Some years ago I did an article on what I call Weaselcraft, and the good folks at American Handgunner magazine just reprinted it on their excellent website, www.americanhandgunner.com, which is a treasure trove of knowledge going back almost half a century.

Be careful when you practice these draws. They happen quick. You’ll notice even so that the finger isn’t going to the trigger until the gun is well clear of the body. DO LOTS OF DRY FIRE PRACTICE BEFORE YOU GO FOR LIVE FIRE WITH CAMERA-BLURRING SPEED. These techniques would get you kicked out of any quick draw contest I know of except Cowboy Fast Draw, but when you use them against a criminal trying to murder you or your loved ones, they don’t constitute cheating.  They constitute life-saving common sense.