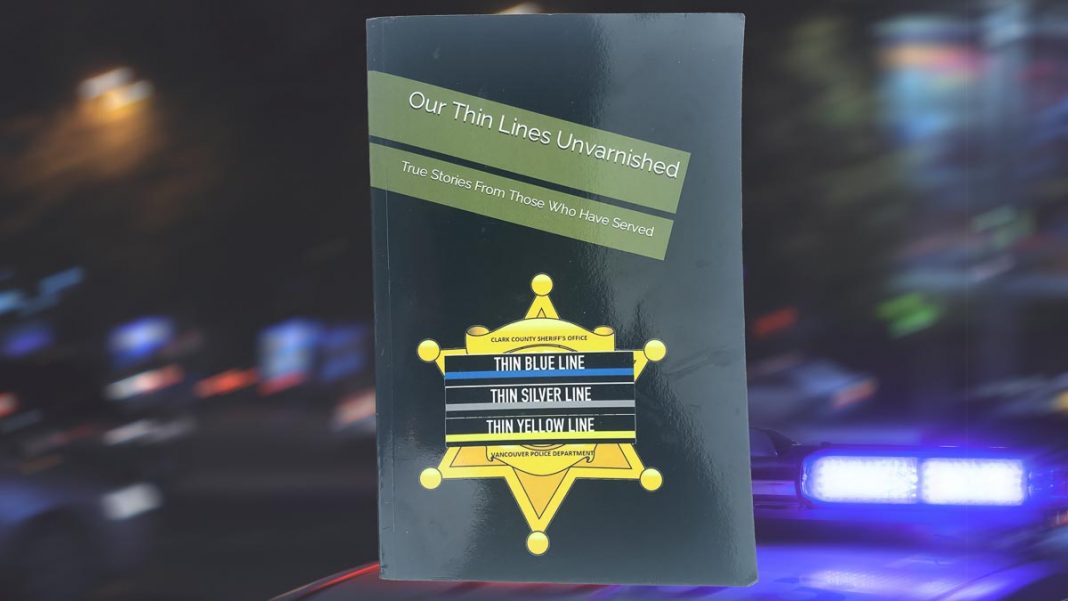 If you or someone on  your Christmas list works in emergency services or is just interested in how trained people deal with life-threatening crisis and its aftermath, I offer you “Our Thin Lines Unvarnished,” memoirs from those who have served on the Clark County Sheriff’s Office and the Vancouver Police Department in Washington state.

I was brought in by the late firearms instructor Mike Kestner to teach Lethal Threat Management at the former agency many years ago, and got to know some of the people involved in the true stories found in these books. (There are two volumes, and I’ve only read the first thus far.”)

You get the honest real deal.  Survivors describing gun battles, street fights lost and won, and the emotional aftermaths.  There is stress-breaking humor, and philosophy shaped and hardened by the unforgiving reality of the streets.

You can get it, probably in time for Christmas, from Amazon.