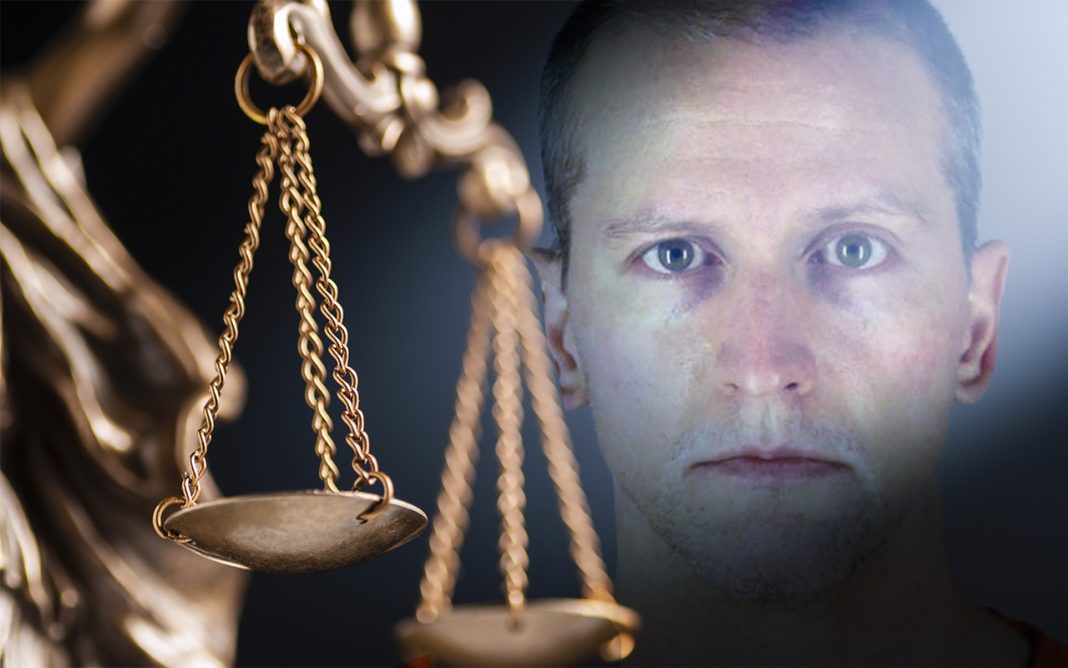 Our last blog entry brought up lots of interesting comments and info. Let’s delve into some questions.

Why would the cops hold him down for so long? Perhaps because, as even the state’s expert witnesses and cops admitted, sometimes dangerous men in custody feign compliance so they can lull the arresting officers off guard and attack them.

But why so long after the other officer found no pulse? First, it apparently wasn’t as long as some think. See Andrew Branca’s second-by-second analysis, here: https://lawofselfdefense.com/chauvin-trial-the-big-lie-of-the-3-minute-plus-restraint-while-pulseless/.   In that same analysis, Branca explains why he thinks Chauvin might not have heard Officer Keung say that he couldn’t find a pulse.

In any case, not being able to find a pulse (Keung was apparently trying at the wrist, for a radial pulse) does not create certain knowledge that the heart is not beating. Note that the officer did not say “He has no pulse,” he said “I can’t find (a pulse).”  I was an EMT  (lapsed now), but I can recall trying to get a radial pulse and not finding any even though the person was talking to me and fully alive and conscious, and I bet you can too.  It’s particularly true when the patients have thick wrists, as the muscular George Floyd apparently did.

I keep hearing, Why didn’t they show more concern when he said he couldn’t breathe? First off, it’s human nature that one someone demonstrably lies to us from the get-go, we don’t assign much credibility to anything he says thereafter. That may go double for cops. Floyd was on the ground of his own volition, and early in the encounter he had shouted that he couldn’t go into the back seat of the squad car because he had claustrophobia – after the cops knew he had been sitting behind the steering wheel of a car for at least twenty minutes before they arrived.

“If he can say ‘I can’t breathe’ it means he really can breathe” is an issue that has been focused on since the death of Eric Garner in police custody in New York City a few years ago. What a lot of people – including a lot of cops – don’t understand is that “I can’t breathe” is layman-speak for “I am in respiratory distress.”  Among other life-saving procedures police are taught is the Heimlich Maneuver for people who are choking on food, and early in that training they are taught to see if the patient can speak; if so, his or her trachea is not completely blocked. This could have led the cops to doubt Floyd’s claim. In any case, though, it was these cops who called the ambulance in the first place, and who probably believed paramedics were going to arrive any second.

I hear, “But kneeling on him like that is deadly force.” No, not categorically. I’ve been knelt on that way teaching prone handcuffing and restraint, and have done so on others. I told my wife at the beginning of this trial that if I was an expert witness for the defense, I’d lay down on the courtroom floor in front of the jury box and have Chauvin himself kneel on me exactly as depicted in the videos, for the same full length of time, keeping up a running dialogue on my breathing and what I was feeling the whole time. It turns out that conservative commentator Stephen Crowder actually did that, on video, here: https://www.youtube.com/watch?v=O88knFix2fo .