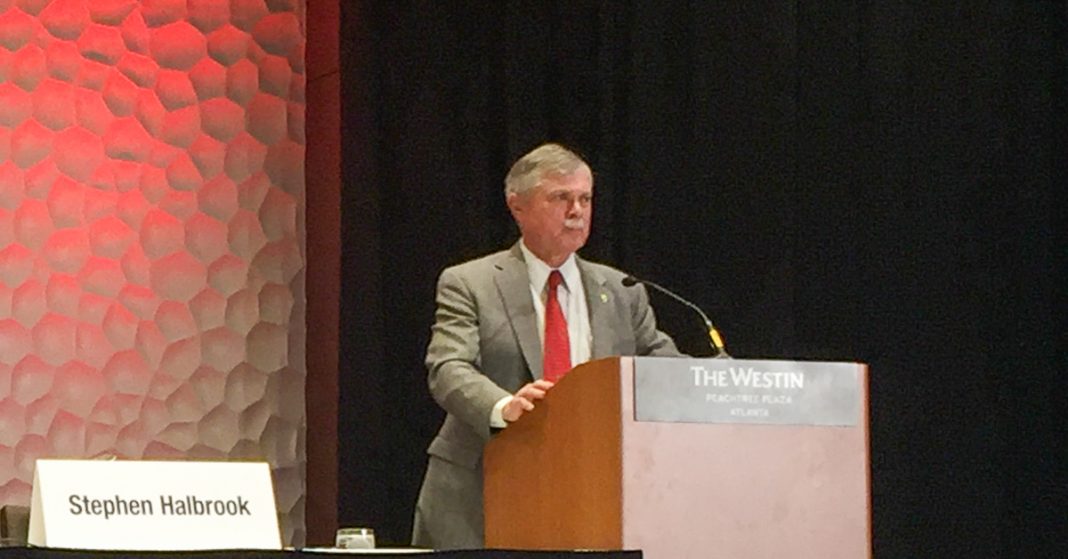 I find myself citing gun owners’ civil rights authority Stephen Halbrook, Esq. for the second time in only a few weeks.  The man has argued before the Supreme Court of the United States. When Halbrook talks, the wise listen.