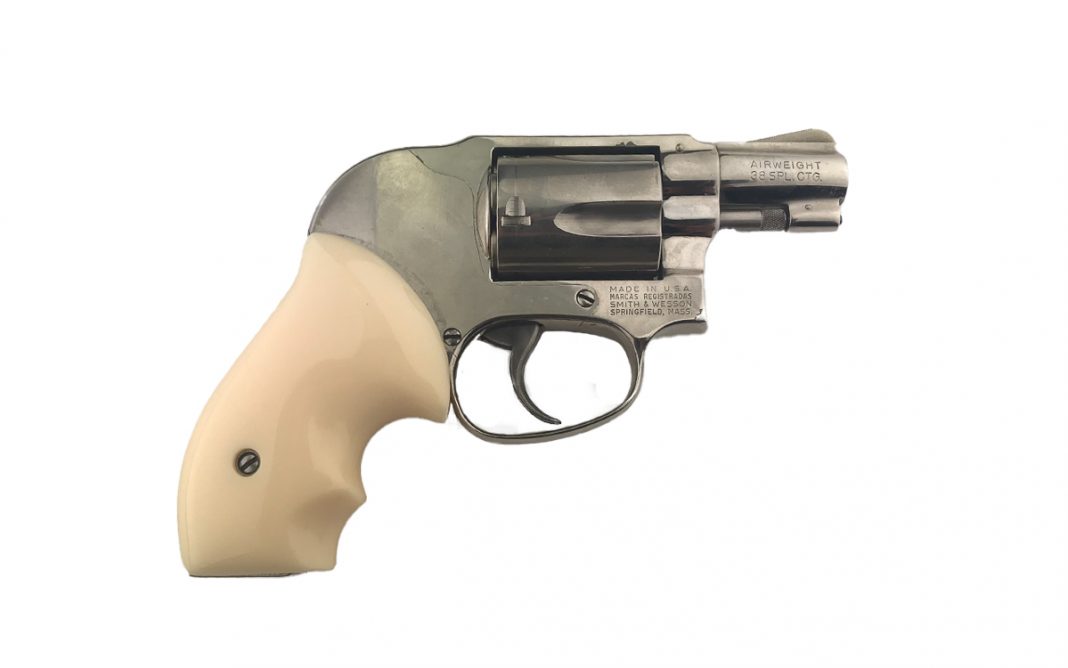 Ah, the memes of the Internet. Some, of course, are stupid. But some have a ring of truth. I’ve seen several lately poking (usually good-natured) fun at those south of the Mason-Dixon line. Back in the day, the gun culture had a bit of division along those lines.  Circa 1950, gun expert Bob Nichols opined that the Mason/Dixon line should be called the Colt/Smith & Wesson line, because the brand with the pony stamped on it seemed prevalent in the north, while the south was very much S&W country.

One sees it in the lingo too, a bit, which brings me back to those popular memes.  Now, living in the Deep South after spending most of my life and career in Northern New England, I’m seen as a Damn Yankeerecovering Yankee getting through it one day at a time with some help from my friends. In the same boat is my lovely bride, a Nawthun lady whom I kidnapped rescued (to-MAY-to, to-MAH-to in my book) from Chicago, and she has made similar observations.

I’ve found Yankee women will apply cutting remarks with a sawtooth dagger, while their Southern sisters prefer to inflict the razor cut:  you don’t realize you’ve been sliced ‘til you notice the blood.

You probably already know that when Ms. Mason says “Bless your heart,” it means you have done or said something nice.  But when Ms. Dixon utters the same words, she is really saying “You, suh, are truly a flaming anus.”

And the most current N/S meme seems spot on.  When the Yankee lady asks “What did you just say,” she is probably just asking you to repeat something.

But when her Southern sister says the same thing in an almost imperceptibly different tone, it is a warning that you are now in danger of being shot with the traditional nickel plated, pearl- or sometimes ivory-handled Smith & Wesson her daddy gave her when she came of age, with which to settle the hash of boorish miscreants.