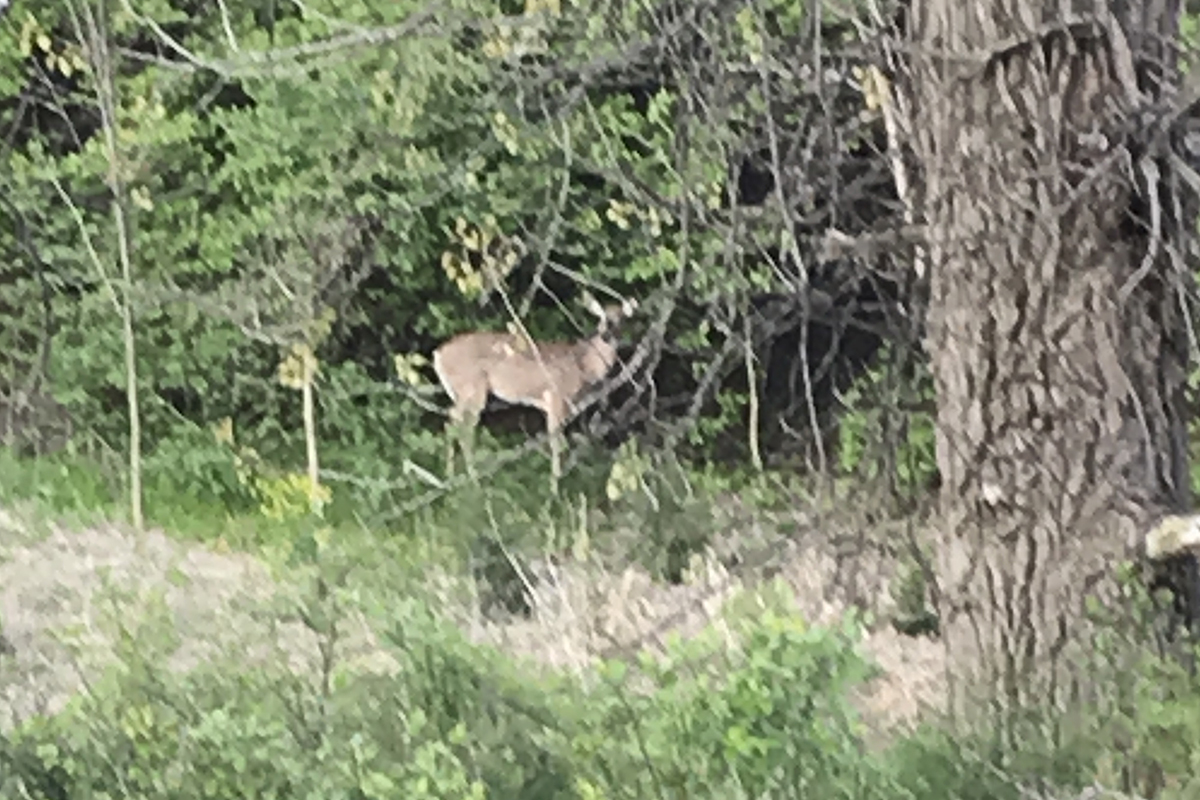 Aaaand…the 148th Annual Meeting and Exhibits concluded today at 5PM.  The behind the scenes melodrama, of course, continues to play itself out.

I don’t know enough details about the inner workings at issue to offer an authoritative opinion. Like others, I’m waiting for more details.

What we did have was a gathering of tens of thousands of men, women, and kids.  Wearing ball caps, cowboy hats, yarmulkes, and turbans.  All colors, all faiths, all economic walks of life. Straight, gay, and transgender.  And all with the same appreciation of freedom and the right to defend themselves and their loved ones.

And that’s a recharging of the batteries, right there.

Went back to the hotel to relax, watching an Indianapolis deer out back, and hoping for the best for the single most powerful organization working to defend gun owners’ civil rights.