Did you ever run across a simple “life hack,” a short cut that makes things easier, and think: “Damn, why didn’t I figure that out before?”

On my current training tour, my teaching pistol is a compact 9mm semiautomatic, the SIG-Sauer P239. It’s utterly reliable, and more than accurate enough for demonstration purposes. However, all products including firearms have their idiosyncrasies, and this pistol has one that it shares with some of its stablemates from that period of its production: the screws that hold the grip panels in place work loose with shooting.

When shooting the pace-setter drill in Idaho, where we on staff demonstrate the qualification course to the students, I felt the grip panels on the P239 coming loose.  I didn’t have a screwdriver with me; we had flown out and were traveling as light as possible. I just tightened them down as best I could with a thumbnail, and finished the course. In the past I had found loosening grip screws to be epidemic with the older model SIG-Sauer pistols.  It was solved with SIG’s adoption of their current E2 (“Ergonomics Squared) grips, but I had never seen any of those for the now-discontinued P239.

At my next stop, Firearms Academy of Seattle, I asked my host Marty Hayes if I could go into his workshop and tighten down the screws. Marty told me that when he had been at the Gunsite Training Center, the head gunsmith there had taught him that instead of Loc-Tite and such, it was easier and very effective to simply put tiny rubber O-rings under the screw heads. We did that. Et voila: the problem was solved.

You’ve heard about the OODA Loop?  I found myself in the “Oh. Duh.” Loop.

64 years of shooting guns, and I had never picked up on that.

Live and learn. Brother and sister shooters, have you found any cool, simple, effective life hacks “gun hacks” that apply to the world of firearms?

If so, you are invited to post them here. 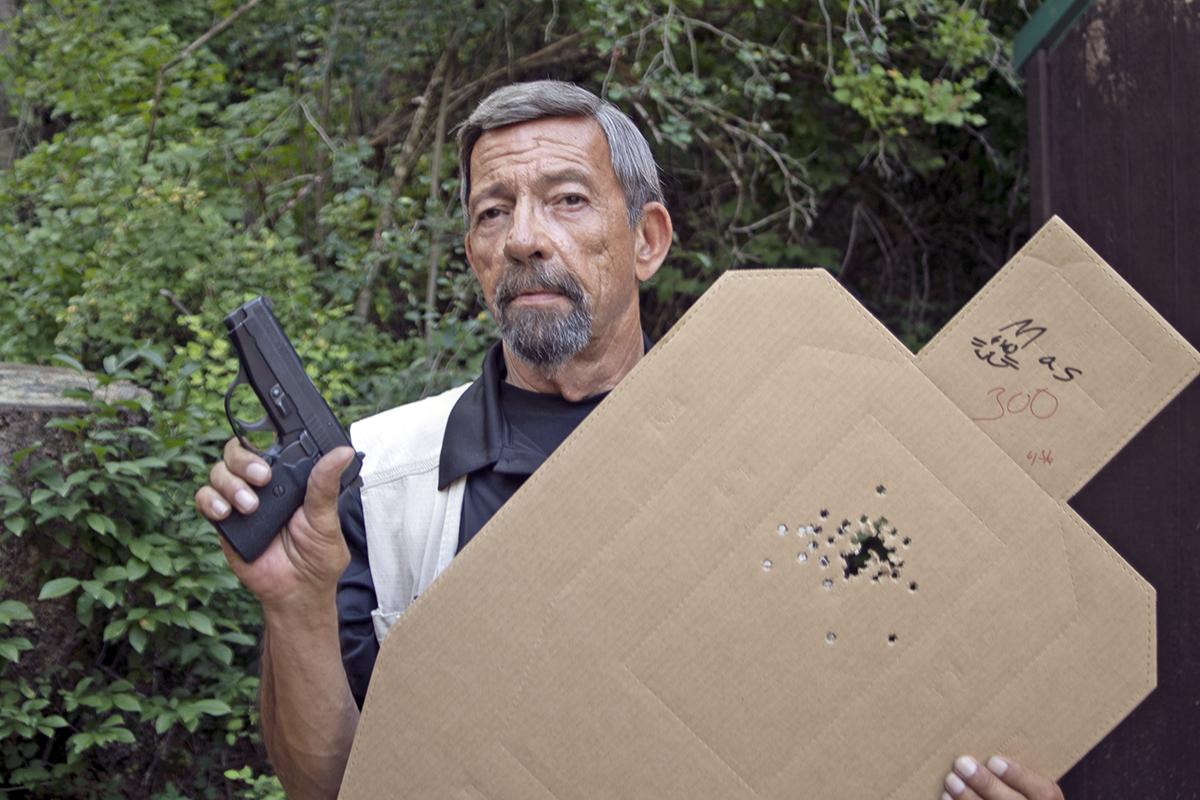 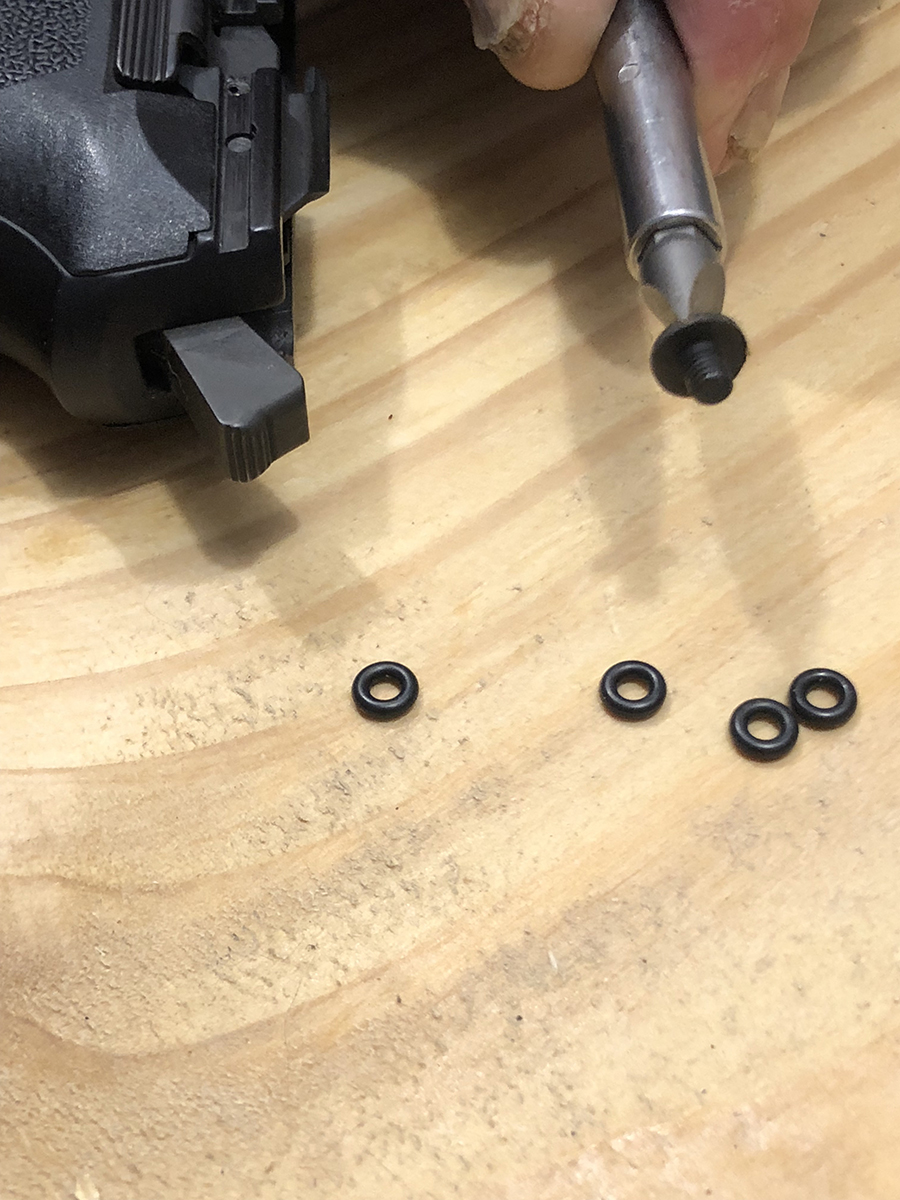 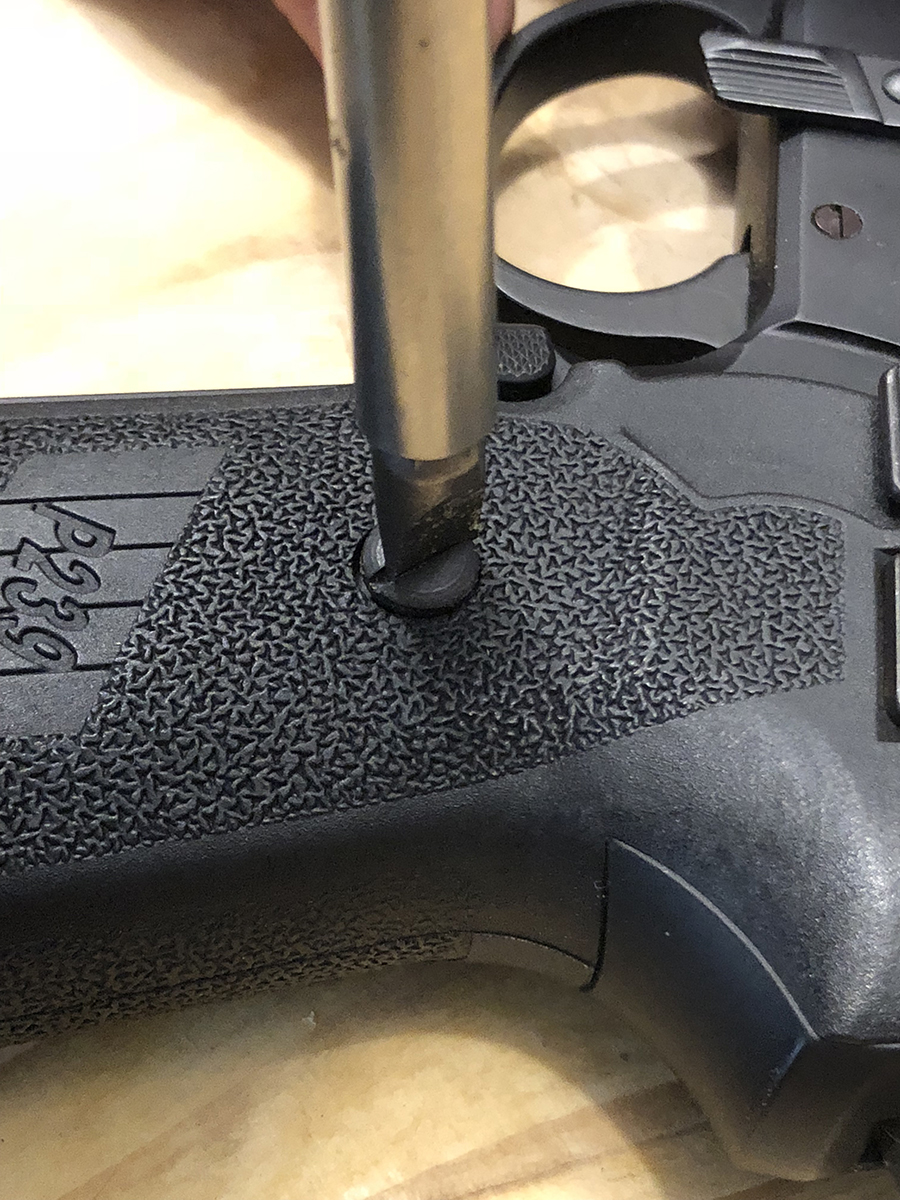