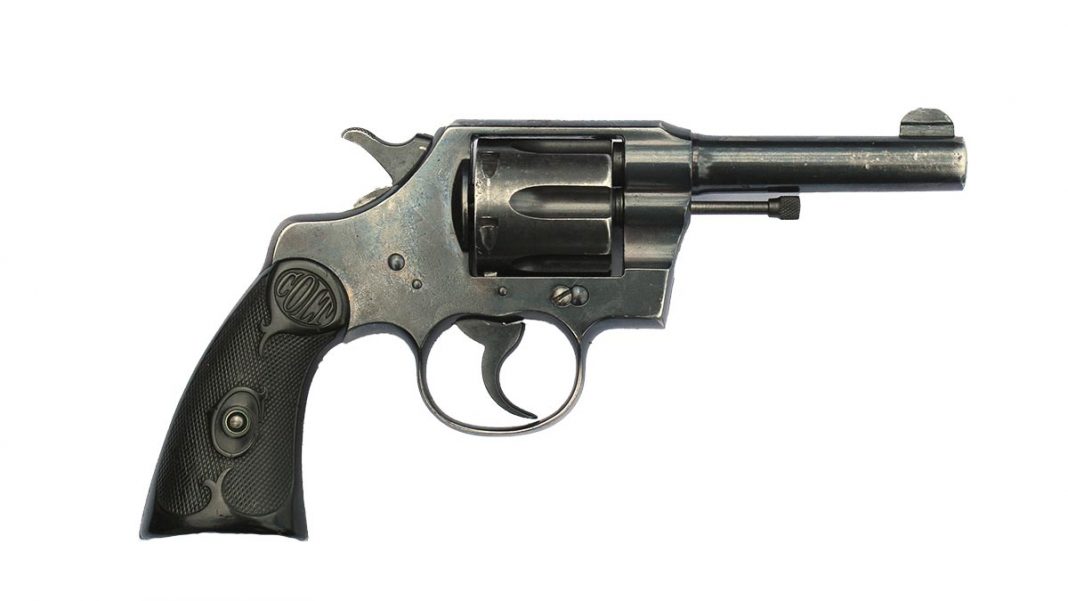 Sleek high tech is all the rage in the firearms world today, but it’s worth noting that some of the “gear of yesteryear” still works as well as it always did.

Case in point: I recently ran across this article from a few years ago in GUNS magazine, where I’ve written the monthly handgun column for the last few decades.

There’s an absolute treasure trove at the websites www.gunsmagazine.com and www.americanhandgunner.com.

The Colt .38 Special revolver I’m holding in the picture you’ll find in the article was produced in 1922: a century old this year.  It still paroved capable of putting five shots into an inch and three quarters at 25 yards with (relatively) cheap Winchester practice ammo, the best three of those in eight-tenths of one inch.  And it still goes “bang” every time you pull the trigger.

I’m sure many of you have similar experiences with vintage firearms which are still perfectly functional.  Feel free to share here.