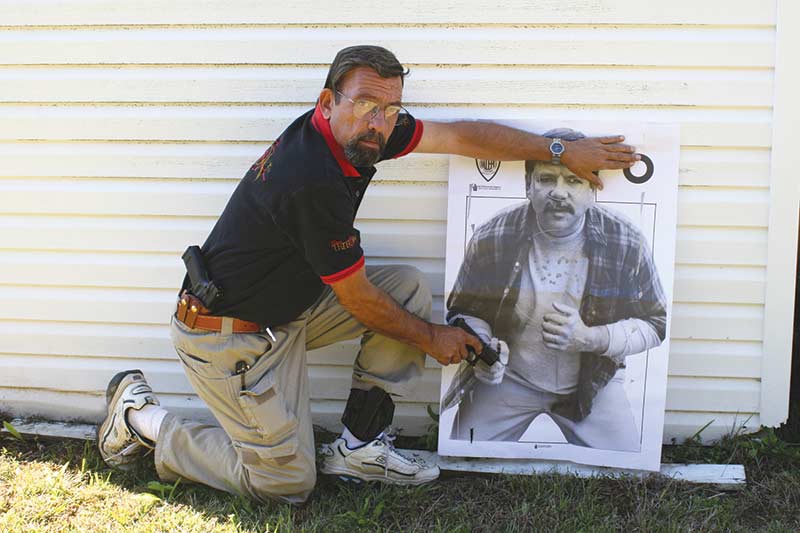 If you don’t follow Greg Ellifretz’s posts, you’re missing out on a treasure trove of good, practical information. He recently reminded me of one of my own pieces from a while back.  Just one guy’s path to learning, a path that guy still treads.