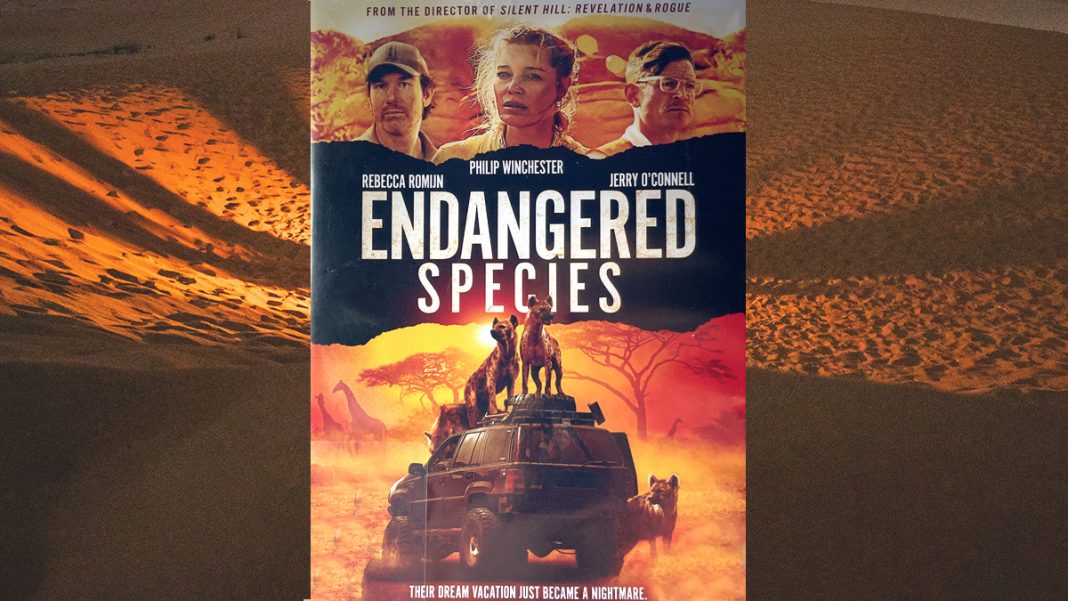 Pearl Harbor was to my parents’ generation what 9/11 was to mine. Each triggered a protective national rage.

Each also taught lessons about preparedness.

No one at Pearl Harbor thought the massive sneak attack was going to happen. They weren’t able to mount an effective defense until it was altogether too late.

I recently watched a DVD movie that in theory should have nothing in common with the anniversary we mark every December 7th, but does have a parallel in the preparedness area.

The movie is “Endangered Species”.  A nice American family – mom and dad, teen son and daughter and latter’s boyfriend – go on an unguided photo safari in Kenya. By turns, their rented van is rolled over by a charging rhino, injuring the occupants, who are then set upon by a pack of hyenas, a leopard, and human predators. The latter range from game poachers to sick psychopaths who hunt humans.

Naturally, modern Hollywood being what it is, the protagonists are unarmed. SPOILER ALERT: they don’t all make it out, and none make it out unscathed.

A lesson in preparedness: when you know that there are certain entities which are programmed to destroy you, it is wise to have the capability of fending them off.

While I’ve never been to Kenya, I’ve been to South Africa a couple of times and once to what was then Southwest Africa and is now Namibia. We were never far from powerful rifles — .308 Winchester at the least, up through .375 Magnum and .458 caliber “elephant rifles,” and all the Americans in our party had loaded revolvers on our belts at all times.  If there wasn’t time to load a .375, the hot-loaded 320-grain hard cast SSK bullets in my .44 Magnum would have done fine against the van-rolling beast: the CGI image of the movie presented the rhinoceros’ head and upper spine as straight-on targets for deep penetrating bullets. It would have been ample for hyenas (in fact, I did kill one of those), the leopard, and any of the homicidal bipeds presented in the movie.

Preparedness ain’t paranoia, but as both Pearl Harbor and “Endangered Species” demonstrate, un-preparedness can quickly become the source of terrifying helplessness in a life-or-death situation.