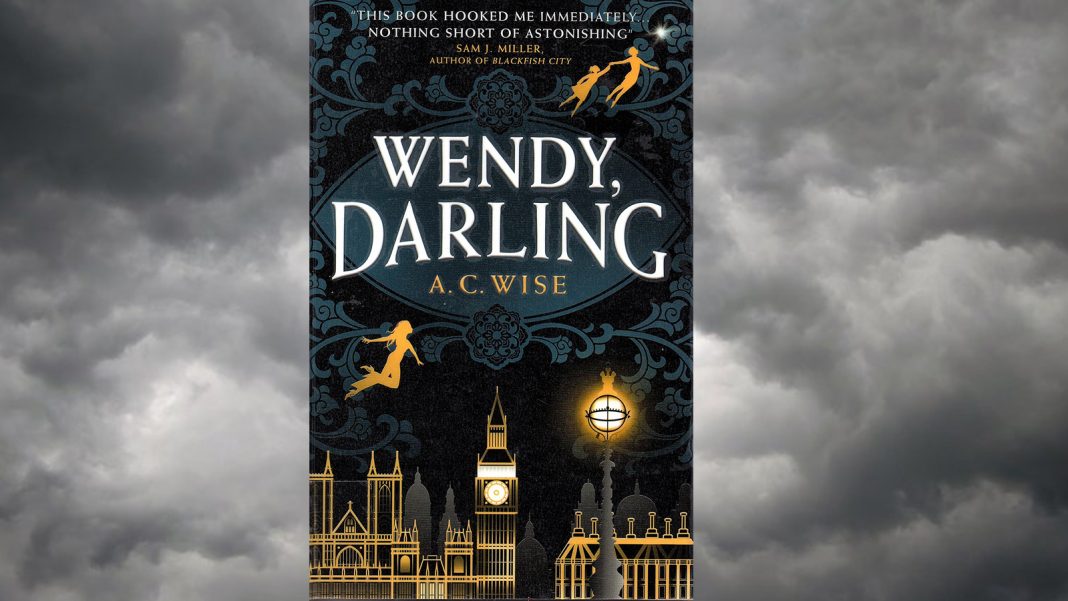 All us boomers remember Peter Pan. Walt Disney presented him to us, just as he did Davy Crockett. That’s why little boys of my generation wore coonskin caps in the 1950s. I remember playing Peter Pan with my dad, using WWII souvenirs: he was Captain Hook with a Japanese katana, and I got to be Peter Pan with a German parade dagger. (I had a very cool dad.)

In J. M. Barrie’s original book, Peter was a sprite, a little boy who would never grow up and who could fly with the aid of magical pixie dust, and the leader of the Lost Boys on the island of Neverland.  Naturally, adults couldn’t leave well enough alone.

In 1983, Dr. Dan Kiley wrote the book “The Peter Pan Syndrome: Men Who Have Never Grown Up.” As I recall, he described us –uh, I mean, victims of the syndrome.  See if this sounds familiar: They will be utterly useless for things like mowing the lawn or balancing checkbooks, but they will be good at the adventures they seek out. They will find a way to make a living doing things Hollywood makes adventure movies about: cop, soldier, cowboy, or things to do with aircraft, motorcycles, and/or firearms. They will be good at what they do. They will bond with other Lost Boys who may take them as their leaders. They will be constantly seeking out evil Captain Hooks with whom to do righteous battle.  And they will invariably find loving, practical, nurturing Wendys who take care of boring real-life things for them.

I read it when it came out, and thought “Hey. Hey. HEY! I resemble those remarks!”

Kiley followed with the third of the books I’m talking about, “The Wendy Dilemma” in 1984, which I read as a more-than-tacit warning for nurturing, loving women to stay the hell away from men like us.  I am not a book-burner, but I could make an exception for this volume. People like me need our Wendys, dammit.

Now comes the fourth book, which triggered this discussion: 2021’s “Wendy, Darling” by A. C. Wise. She re-imagines poor Wendy as having come back from Neverland to London, telling her family about her adventures, and promptly being sent to a mental institution as a result. Now in her thirties, married and well-adjusted, she discovers that Peter Pan has returned and is kidnapping her little girl to Neverland to be the new Wendy for him and the Lost Boys. With the power of motherhood replacing fairy dust, she flies off and follows them to a much darker Neverland, filled with narcissistic toxic masculinity and brutality.  I saw it as “wokeness meets a timeless children’s classic.”  Admittedly, Ms. Wise makes some excellent points about oppression of women in the early twentieth century and about the nature and genesis of violence and bullying.  The author herself writes, “This book started as a joke. Well, not a joke exactly, more like a ‘ha, ha, what if I wrote…’”

I did find it kind of funny, if perhaps not in the way its author intended.

I would write more, but my own Wendy (different name though) is calling me, and if I am going to remain nurtured and cared for and ready when Adventure calls, I have to go now.