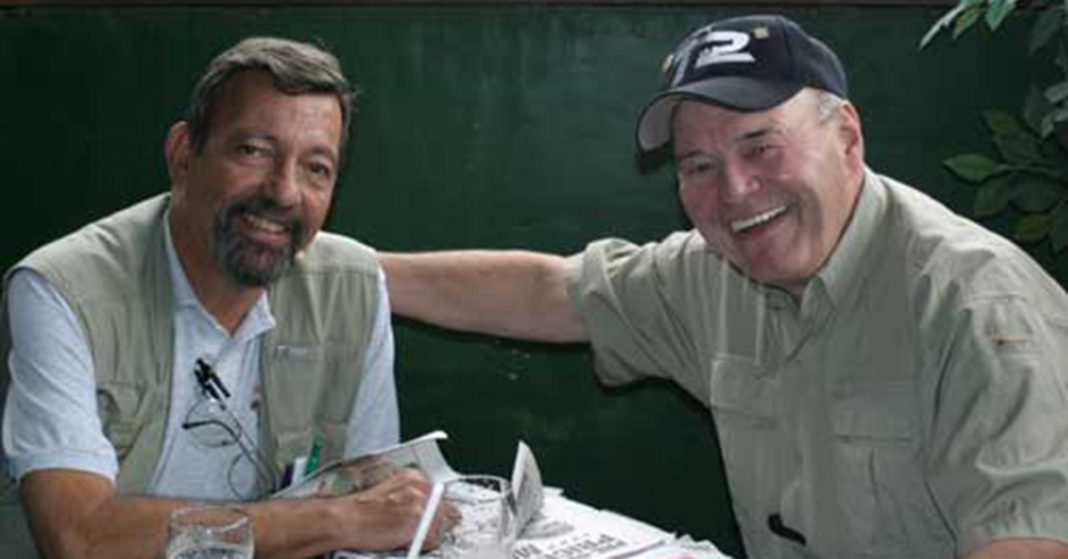 The Pro-Arms Podcast ran from 2008 to 2017.  The producer/editor and therefore PrEditor was Gail Pepin, winner of many state and regional shooting championships and twice high woman at the famous Rangemaster Tactical Conference match.  Steve Denney was the host: retired police supervisor and SWAT cop, and still an ace instructor when he feels like it in retirement. The Podcast team included Terri and John Strayer, champion shooters themselves and owners of Pro-Arms Gun Shop in Live Oak, Florida, the sponsors of the ‘cast; gun dealer and firearms instructor Herman Gunter III; gun writer and ace pistolero Chris Christian; and retired NYPD officer Mike Larney.  Some Arab-sounding guy who writes for Backwoods Home was on board, too.

The podcast went away because, over time, all our lives demanded so much of our time that we had to give it up.  We’ve heard that a lot of people missed it.

…Gail Pepin, the Evil Princess of Podcasts, Pixels, and Polymer Pistols has brought it back from the dead.

The return can be considered Pro-Arms Podcast Classics, the timeless lessons of the gunfight survivors we interviewed, as important now as when they were first broadcast. The episodes are re-edited and will be on the ProArm Podcast YouTube channel as well as the existing ProArms Podcast website. They will be posted one a week, audio only.  They will not be on Apple Podcasts or any of the other Podcatchers as there will not be a published feed. So like us on YouTube and listen there.

First up was our interview with Bill Allard, who sadly passed not too long ago. He was the one guy on the legendary NYPD Stakeout Squad who killed more violent, armed criminals in face-to-face gunfight than even his more famous partner Jim Cirillo.  You can find that interview already posted on YouTube.

And there’s more coming.  Thanks, Gail!