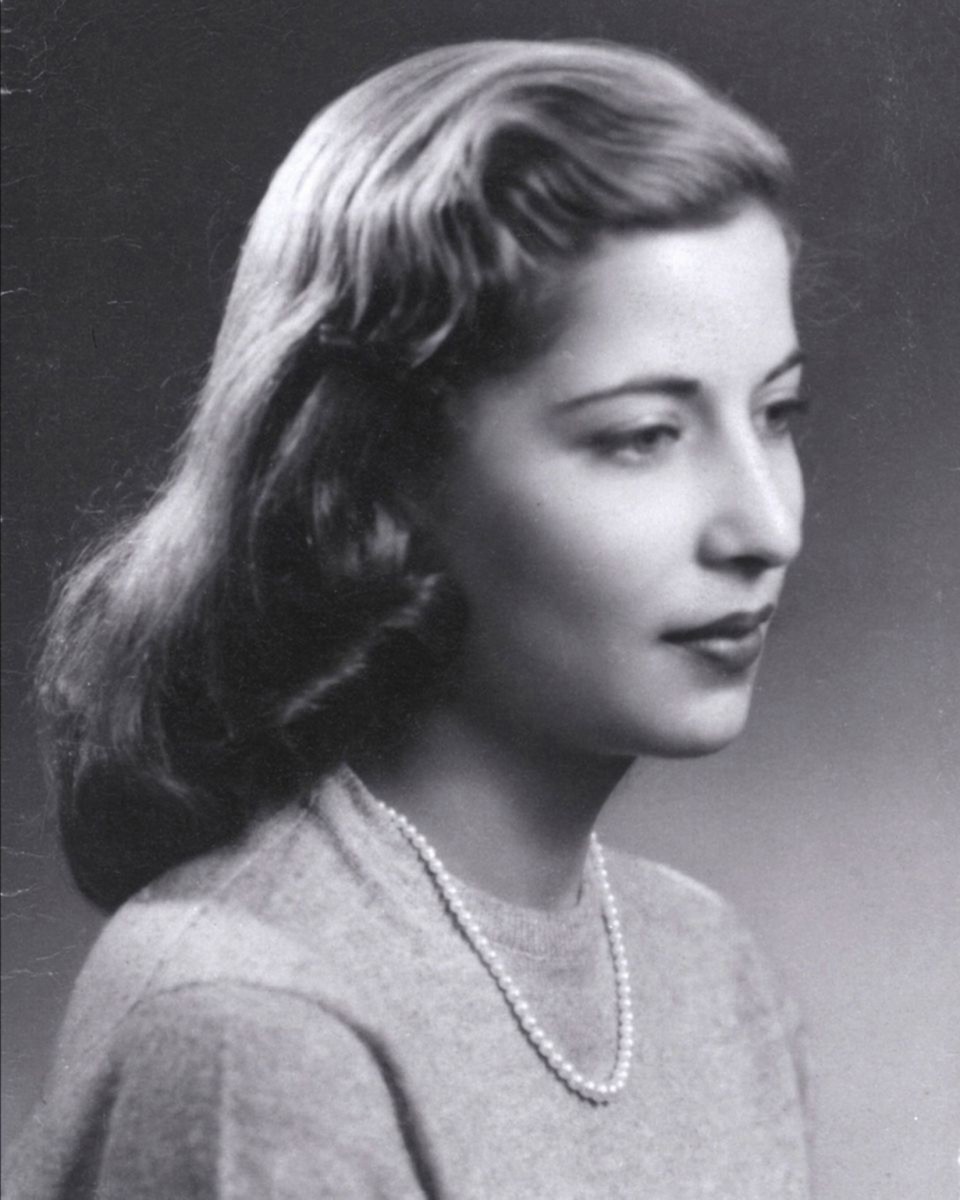 We who work in the justice system mourn the passing a few days ago of Justice Ruth Bader Ginsburg of the Supreme Court of the United States.  I did not agree with her on everything, most notably disagreeing with her position on gun owners’ civil rights cases, but I saw her as an opponent, not an enemy.  One lesson of adulthood is that it may be natural to hate an enemy, but one should respect a powerful opponent.

By all accounts of those who knew her – I did not, and that is my loss – she was kind as well as brilliant and resolute in what she believed in.  She was a role model for American women in many ways, and should be remembered as such.Justice Ginsburg was seen as being on the left side of the political spectrum, and it is both sad and irritating to watch people there turn on her when she can no longer defend herself. They are now saying that she should have retired back when then-President Obama could have appointed someone of similar leanings to replace her. Some are saying so bitterly and vindictively, an example of which can be seen here.

I think that’s just disgusting.It is sad that this great woman’s story will end with the controversy of which administration will replace her.  It is said that she told her granddaughter that her last and most profound wish was that her replacement on the highest court not be named until after the election. President Trump has said he thinks someone else – someone from the opposing party – wrote those lines. He may have said that sincerely because it is out of character for a woman who believed in following established protocol.

It is also diametrically opposed to the position Justice Ginsburg took four years ago when Republicans used the “wait for the next election” argument successfully to block then-President Obama’s nomination of Merrick Garland to replace conservative Justice Antonin Scalia upon his untimely death. In 2016 the Washington Post quoted her as saying, “The President is elected for four years not three years, so the power he has in year three continues into year four,” and according to the Post, when asked whether senators should act on the nomination replied “That’s their job.”

Now, if the story is true that in 2016 her position was that the President who was nearing the end of his term SHOULD appoint the next Justice, it would have seemed hypocritical to change her mind in 2020.  Correct me if I’m wrong, but doesn’t the law say the President SHALL appoint a replacement?

And if one does judge that to be hypocritical, where does that leave Mitch McConnell, who said in 2016 to wait until the election to appoint, but now says the appointment should take place shortly before? Is he a hypocrite, too?

Yes, that may be true…but in McConnell’s defense, an exigent circumstance exists now that was not looming in 2016.  Hillary Clinton has publicly told Joe Biden to contest the outcome if he loses the election, and there are credible reports that the Democrat party is building a massive war chest with which to do exactly that.  On the flip side, Democrats have repeatedly declared that President Trump won’t leave office if he loses. In either scenario, it will be up to the Supreme Court of the United States to cut the Gordian Knot and make the final decision. If the Court is divided four against four, some observers predict a literal Civil War arising from the ensuing confusion.  A ninth Justice is desperately needed to break the tie.

That’s why I want to see Justice Ginsburg replaced before the election. It’s not just that a Republican-nominated Justice is likely to rule in favor of my litmus test issue, gun owners’ civil rights.

It’s that, in a time of political identity-motivated rioting, violence, looting, arson and outright murder, a ninth Justice already seated on the panel before November 3 is absolutely vital to the peace and the safety of the nation.