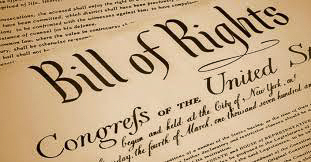 It’s not just New York State that has reacted to the Bruen decision with venomously anti-gun legislation.  It’s California, too.

Since the video below was made, the grim proposal missed passage by only a single vote. However, prohibitionists are promising to try again to get it through.

Allow 55 minutes to listen to the pro-gun lobbyist who totally fisks this terrible proposal. And harken to his warning: if you sit there smug that you don’t live in those places, you’re overlooking the lobbyist’s warning that these canaries in the mineshaft are alerting you to forces who want the same Draconian laws where you live.