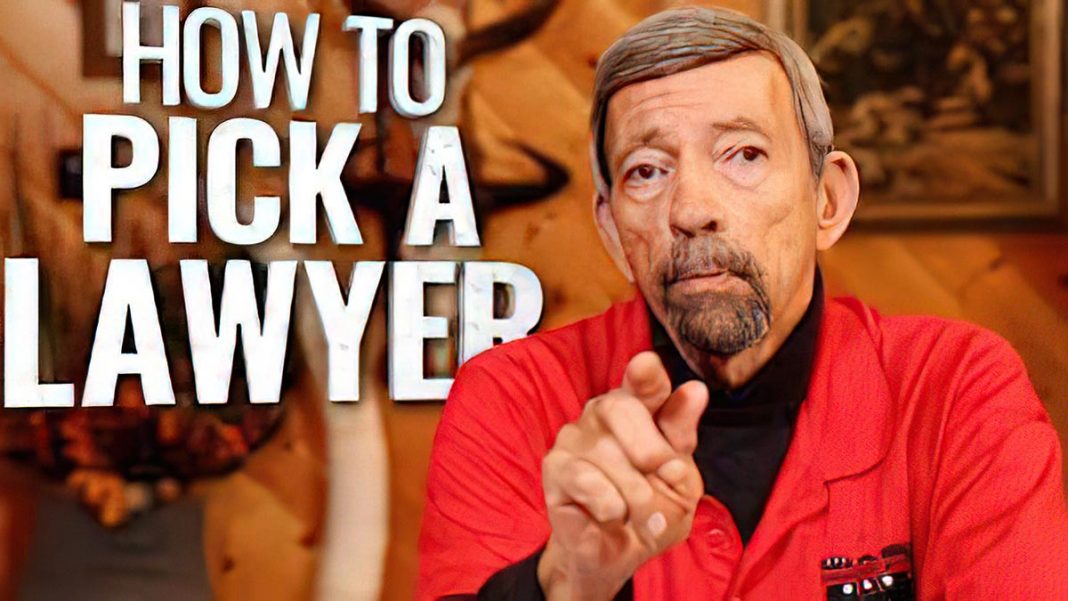 When I see someone wrongly convicted for a genuine self-defense shooting, it’s often because they had a lawyer who simply didn’t know how to handle that type of case.  Over on the Wilson Combat channel at YouTube, I recently addressed how to pick an attorney for that type of case.