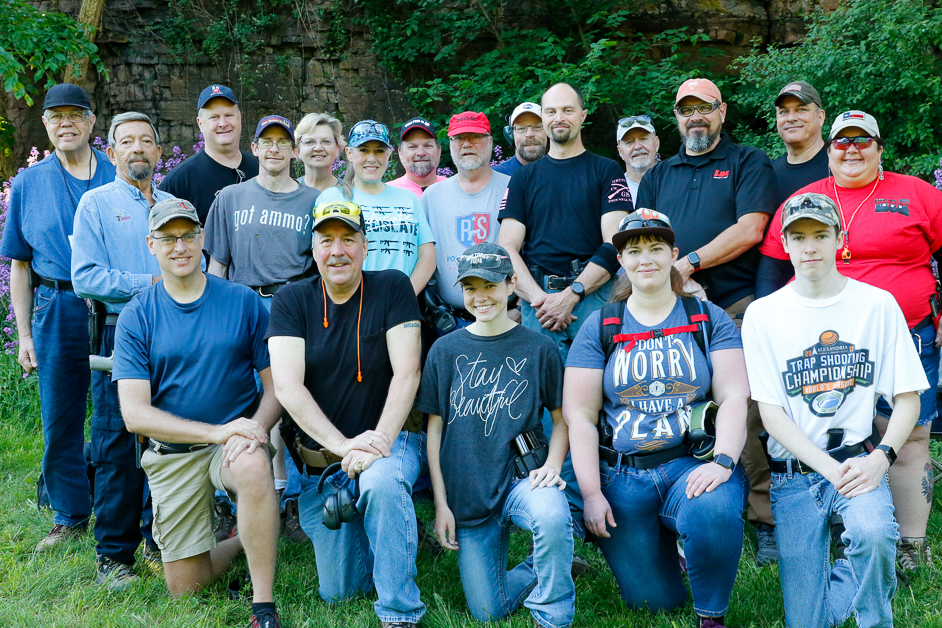 Alert, fellow shooters: if we’re pursuing our live fire interests outdoors, we’re doing so at the hottest time of the year.

Heat brings on fatigue. Fatigue brings on carelessness.  We’re handling loaded firearms.  You don’t need me to tell you what risks ensue.

So far this summer, we’ve taught outdoor live fire classes during record heat in two venues, South Dakota and Utah.  We made it through fine and safe, with the following protocols.

HYDRATE!  Lots of water.  We always have plenty of H2O on the range, and tell the students to mark their water bottle and leave it with their ammo supply, to remind them to hydrate every time they refill their magazines.  We’ve always told them to mark their bottle as their own – markers provided, cut your initials into the bottle cap with the tip of your pocket knife, whatever – because it’s human nature not to want to drink out of someone else’s Dasani when you go back uprange and all those bottles look alike.  That is an order of magnitude more important now, during The Time Of The Plague.

It’s a good idea to remember electrolytes, too.

We always have EMTs, paramedics, or other medically trained personnel on the firing line. We’ve had people collapse from heat stroke stubbornness when they were too stupid to hydrate.  We have long since made it mandatory.

Don’t wait ‘til you’re thirsty…that’s too late.  Physiologists I’ve talked to tell me it’s important to swill down some water at least every fifteen minutes when you’re outdoors in this type of weather.  We give frequent potty breaks, but remind our students that while expelling liquid is between you and your bladder, taking water on board is mandatory for the safety of all.  If you aren’t urinating, you’re not hydrating enough.

We are thankful for cloudy days this time of year, but remember, you’re still dehydrating out there.

We got through those local record heat days by having them shoot in the mornings, when it was coolest, and giving them the deadly force and tactics lectures indoors where it was air-conditioned during the hottest part of the days.  Twice, that meant no shooting at all on the first of four days, since we had to give the intensive safety lectures indoors first.

And don’t neglect headgear and, particularly for you palefaces, sunblock.

As they said on the great old TV cop show Hill Street Blues:  “Hey! Let’s be careful out there!”