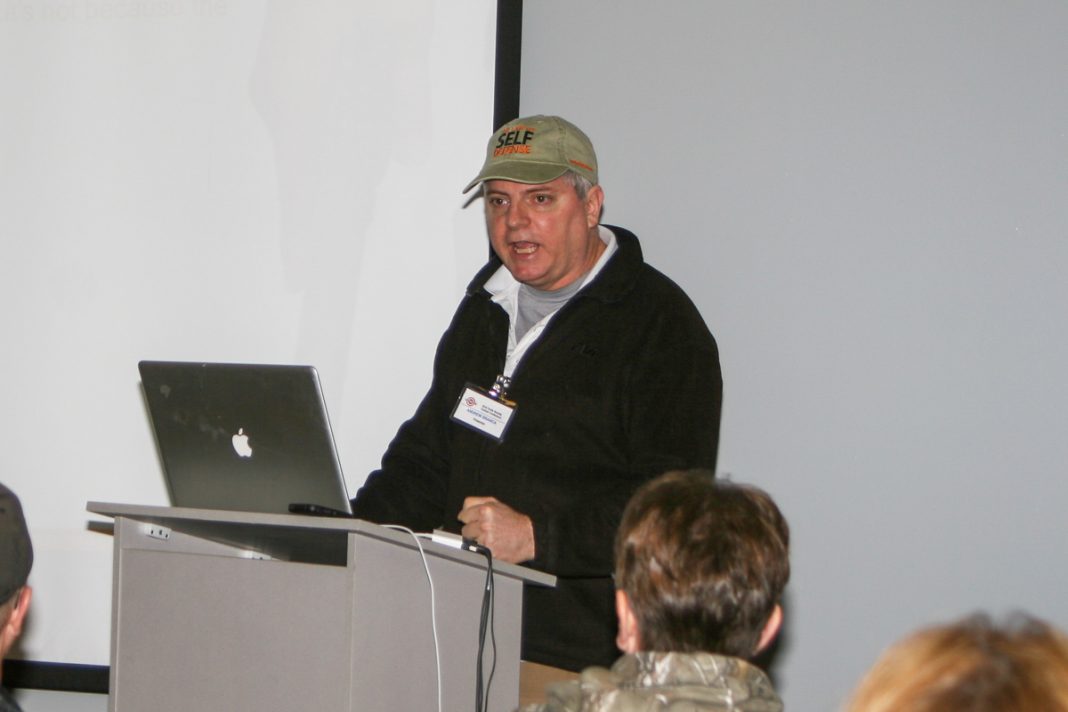 One of my pet peeves in an adult lifetime of working in the criminal justice system is the misapplication of the term “victim.”  Traditionally, whomever was killed (or hurt the worst) in a violent encounter has been referred to as the “victim.”  This muddies the waters in the frequent cases where the innocent “Good Guy,” the intended victim of the criminal “Bad Guy,” turns the tables and shoots – perhaps even kills – their attacker to save their own life.  The original criminal perpetrator has been named the Victim, and the intended Victim is seen as the Perpetrator.

Many years ago, I toured police headquarters in a city which had recently earned the dubious title of a “murder capitol.”  A huge chart in the homicide investigation office listed names, dates, locations and who killed who.  I was saddened to see that even in cases where a police officer had killed a would-be cop-killer in line of duty defense of themselves and the public, the dead thug was listed as the “victim” and the police officer as the “perpetrator.”

In such cases, I’ve always thought it was the jury’s job to determine who was the “victim.”

I was delighted to see that a certain judge feels the same way.  Judge Bruce Schroeder will preside over the trial of Kyle Rittenhouse, much discussed in these pages, which begins this coming Monday.  In the pre-trial motions, the issue came up as to whether the prosecution could characterize the defendant as a cold-blooded murderer, or whether the defense could characterize the men who were shot as looters, rioters or arsonists.

If you’ve followed the news (the Chicago Tribune in my case), you’ve seen the judge’s decision characterized as “Judge says victims can’t be called victims, but defense can call them criminals” or words to that effect.

Sounds fair to me.

Attorney Andrew Branca has a solid take on that, with video clips of the proceedings, here:

In controversial cases such as this one or the George Zimmerman trial eight years ago, Branca’s daily analysis has proven itself to be the gold standard. I expect the same to be true in the trial of Kyle Rittenhouse.  You can follow Andrew’s analyses at www.lawofselfdefense.com or at www.legalinsurrection.com.

A recent profile of Schroeder gives me all the more respect for this judge.