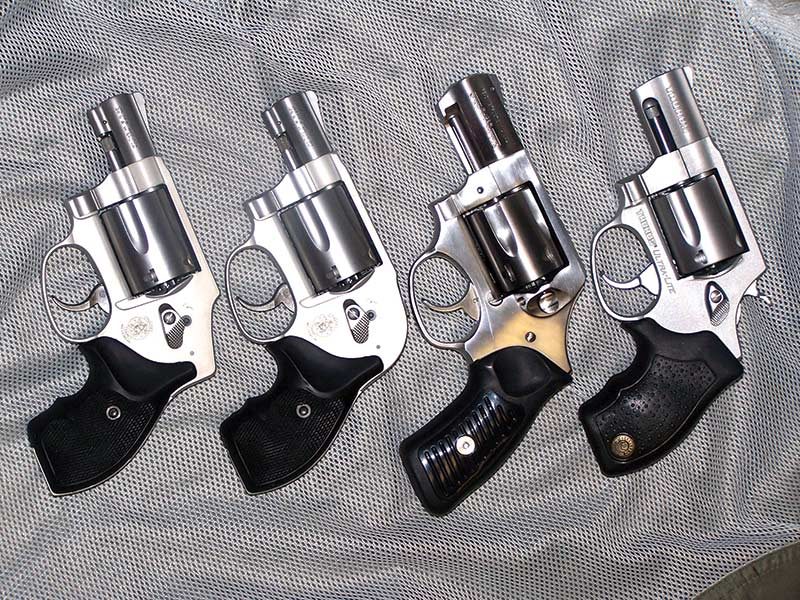 It’s axiomatic that we should use the right tool for the given job. We don’t hunt deer with shotguns loaded with birdshot, obviously, nor hunt ducks with deer rifles.  But once the basic parameters of need are determined, it’s worth our time to look at the fine points of design vis-à-vis the shooter’s abilities, habituations, and preferences.

For example, when I was much younger and used lever action rifles for deer in the Northeastern woods, I learned that I preferred the semi-pistol grip stock of the standard configuration Marlin 336 over the straight stock of Marlin’s Texan variation, or the Winchester 94.  The lever hand started a bit more forward, requiring a little longer range of arm movement for the lever’s throw, but it mounted better on my particular body and just shot a little better for me.

In double barrel shotguns, I developed a preference for double triggers as opposed to selective single trigger. It was easier for me to remember which trigger activated the open choked barrel for close-rising birds, and which discharged the modified choke barrel for longer shots than for my thumb to fiddle with a forward movement and a sideways one on the safety/selector apparatus.

For a deeper dive into assessing selection needs, my friend Greg Ellifritz in his excellent Weekend Knowledge Dump reminded me of an article I did a while back on short barrel revolvers for American Handgunner magazine.

The more you look at the fine points of your needs beforehand, the more satisfied you’re likely to be with the choice.  True of vehicles, true of firearms, true of lots of things.